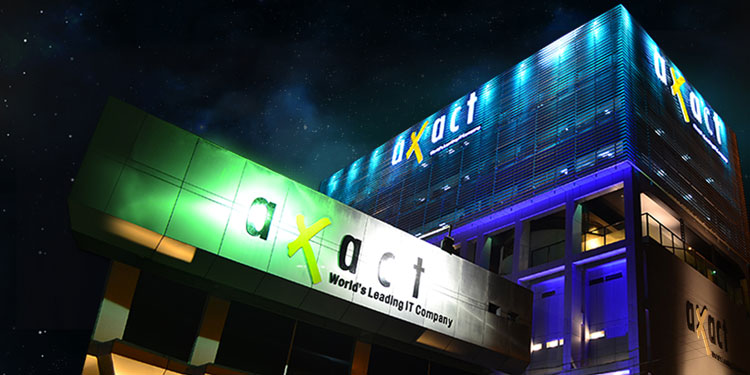 The case against the self-proclaimed ‘world’s leading IT company’ is gaining ground as three of the former employees have surfaced with the intent to testify against their former employer, Axact, a Pakistan-based IT company embroiled in massive fake degrees scam.

Among these three employees are company’s former Vice President Umair, staff member Saleem Qureshi, and the person in charge of Axact’s printing section, Zulfiqar. The three approvers have already recorded their statements in front of a judicial magistrate, media outlets reported this Sunday.

Perhaps the most interesting deponent of the three is Mr. Saleem Qureshi, who, according to the information provided by his brother to the media agencies, was a menial staffer at the company. Axact presented Mr. Qureshi as the owner of Belford University in 2012 when it was sued by around 30,000 plaintiffs from USA, claiming that they were robbed by Belford University and received fake degrees in return. Saleem Qureshi and the supposed university owned by him were found guilty of fraud and he was ordered to pay $22.7 million by the US court.

Mr. Qureshi had denied any relation with Axact during the judicial process at that time, and the court never heard about him or the $22.7 million he owed to the plaintiffs again. The addresses and contact information he had provided to the court later turned out to be fake as well. He also revealed during his recent statement that he appeared before court officials via Skype, but his job was to provide only a face, as the voice-over was done by another person.

Axact allegedly also paid the lawyer’s fee via Saleem Qureshi during the trial. These facts have been uncovered after Axact CEO Shoaib Shaikh admitted to have provided 147 fake doctorate degrees to clients globally.

Moreover, Federal Investigation Agency (FIA) is planning to add another charge to an already long list of allegations against the company. According to FIA Director Sindh, Shahid Hyat, the agency is now investigating the money-laundering charges against the company, which it suspects were exercised via Hundi. The money-laundering count will soon be added to the charge-sheet once FIA concludes the examination of evidence.

These recent developments, especially the statements recorded by former employees, will play an important role in deciding Axact’s fate in the days to come. 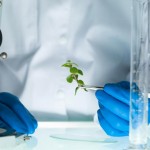