The adoption of mobile broadband technologies is on the rise in the country as PTA reports that around 10.3 million (a total of 10,342,191) Pakistanis are using next-generation mobile technologies (3G and 4G LTE). The total number of cellular subscribers, on the other hand, has reached 136.6 million users (136,630,891 to be precise).

According to the telecom indicators made public by PTA for the month of February 2015 earlier today, Mobilink is still the largest cellular network operator in the country with 38.37 million users (losing 5,619 users in the process), followed by Telenor which enjoys 36.7 million subscribers. Telenor and Zong were the only operators to gain customers, 214,857 and 287,312 respectively, while rest of the telcos lost a total of 353,374 subscribers.

The following chart shows the current state of the total subscribers each network supports: 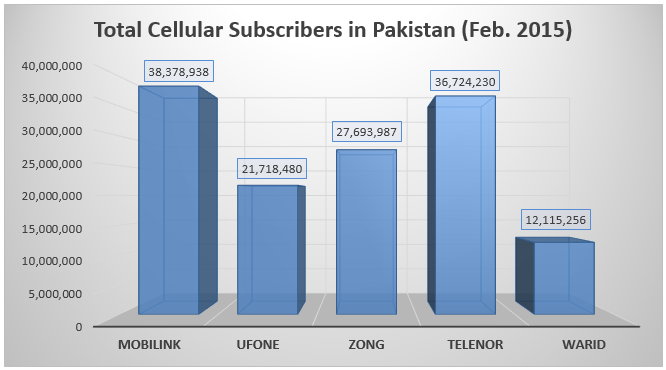 And here’s a pie-chart of the market share enjoyed by each cellular network: 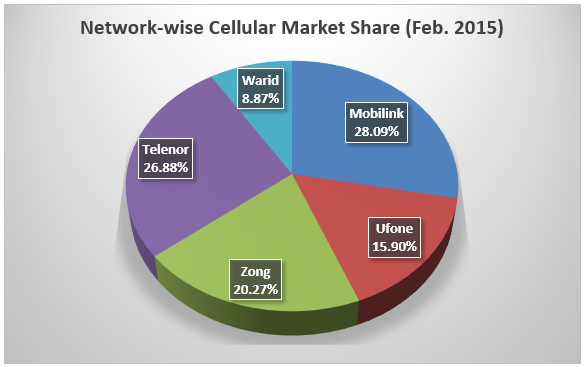 On the mobile broadband side, Telenor is the first telco to hit the 3 million 3G users mark. Warid has also made significant progress during the past month and now boasts 60,923 LTE users. Zong’s LTE adoption is off to a slow start with 7,621 total users as of February 2015.

The following chart shows the total number of mobile broadband (3G and 4G LTE) users for each network: 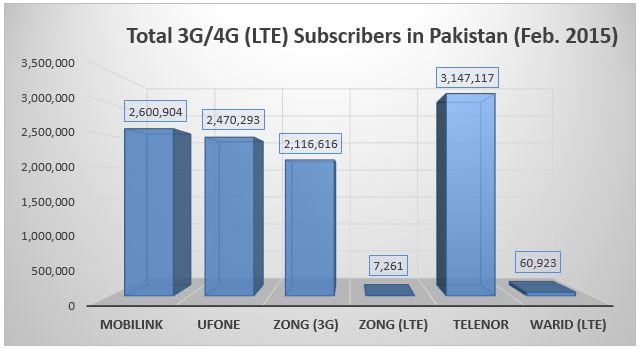 And here’s a corresponding market-share chart for the mobile broadband users against each network: 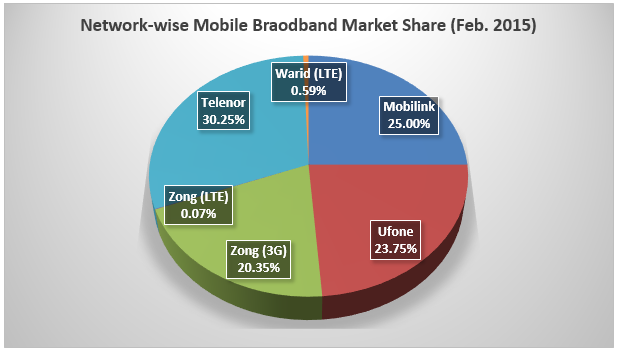 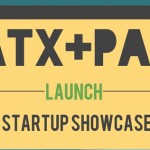 LUMS Center for Entrepreneurship in collaboration with the City of Austin and Capital Factory launched the ATX+PAK Startup Showcase.