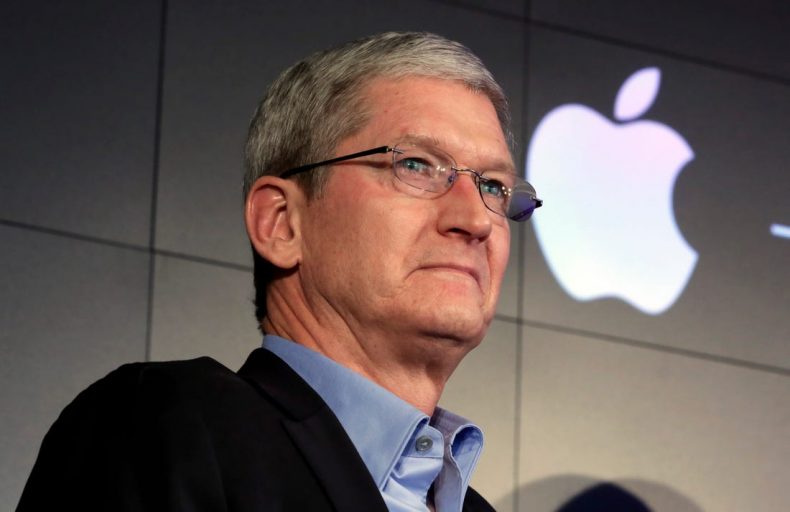 Apple’s App Store vendors have seemingly had enough and have now sought to joining forces and retaliating against the strong rules and regulations the company enforces on them.

The Coalition for App Fairness, an organisation launched to, “create a level playing field for app businesses and give people freedom of choice on their devices,” has 40 member vendors now, with more than 400 pending join requests. The organisation already has vendor giants like Epic Games, Match Group, and Spotify onboard.

“As we bring on new members and hear their stories,” says Sarah Maxwell, a spokesperson of the organisation, “it’s evident that too many developers have been unable to make their voices heard.”

The movement, together with the massive amount of support it is getting, shows the extent to which Apple developers felt suppressed. Individual vendors and developers could not stand up against a tech giant like Apple without the risk of their app being taken off the store but with a formal coalition, their voices can now be heard.

Several other tech companies have also come forward and criticised apple and their strict regulations for its App Store. Microsoft announced guidelines for its Microsoft Store based on the Coalition’s recommendations, showing their support for the movement. Microsoft also criticised their rules when it brought up the fact that these strict rules make it harder to advertises within Apple apps. These backlashes, however, come as a consequence of the US House’s Antitrust hearings involving Facebook, Google, Apple, and Microsoft. The Judiciary Committee also released a report within which it mentions how Apple strictly controls the software that can be used on Apple devices and takes a 30-percent cut for all financial transactions made over the App Store.

Apple has denied the accusations that they are a monopoly or that they use their power to suppress small vendors and other competitors. They have not made any comments regarding the comments made in the House Judiciary Committee’s document.