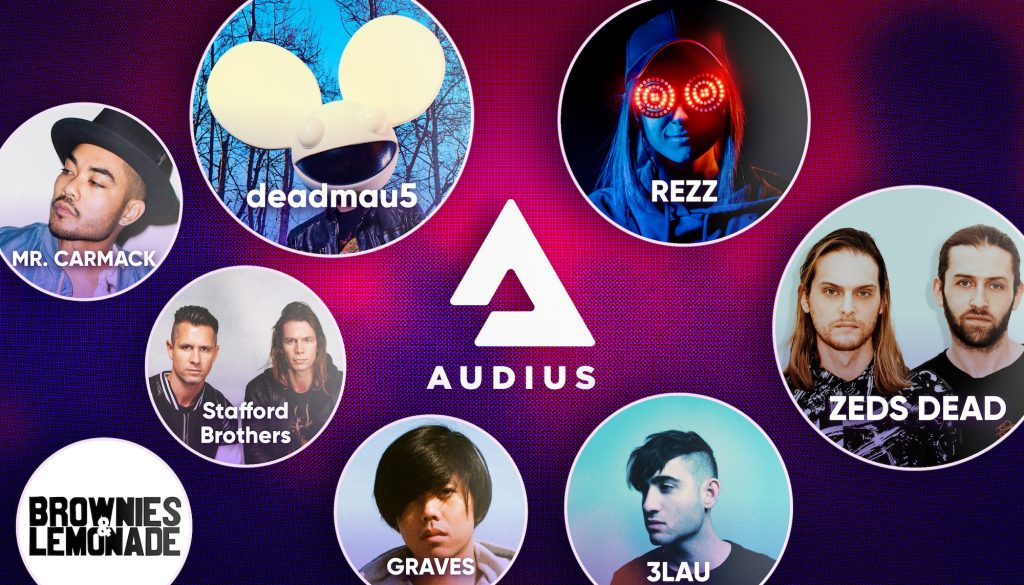 The world-famous music streaming service Soundcloud has got a new competitor “Audius”. It has launched its services yesterday with multiple great offers from music producers.

The CEO of Audius, Roneil Rumburg, said: “It was SoundCloud’s opportunity to lose and now it’s ours.” According to him, people were fed with Soundcloud, as they were providing expensive hosting costs aat nd plenty of musicians and fans are sick of them. They used to take down the content randomly without any prior warning, and people claimed that the application and website user experience is the worst.

Audius is aimed to provide a new home for artists by offering free hosting service backed by DJs like deadmau5 and Zed’s Dead, plus $5.5 million in A-list venture capital. The musician will finally earn 90% of the revenue earned and the startup would have the full authority to remove their songs by themselves.

Music producers will be uploading their songs at zero cost, and users can browse, follow and listen to recommendations just like they were getting in Soundcloud. Initially, they are at the testing stage so the start will be with few hundred artists and later it would on a larger scale competing with Soundcloud and Mixcloud with full potential.

The co-founder of the Audius, Forrest Browning, told that the company would not host songs so they would just pass the copyright-holder complaints to the uploaders themselves. Same as YouTube the claimer will be given the earned revenue rather than taken it down, and instead of taking down the whole DJ set if a person claims five minutes rights of an hour-long mix would get 1/12 of the proceeds.

Browning said “Audius doesn’t have the ability to deplatform you or censor you,”, and about the new idea of mixing he added, “A lot of artists are completely fine with their content being remixed or mashed up.” 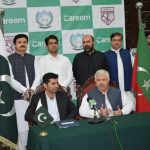