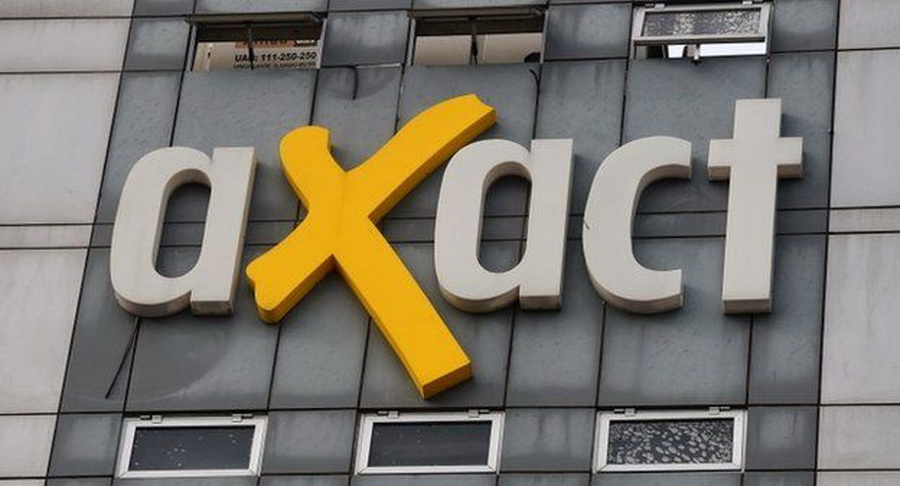 Axact CEO, Shoaib Sheikh, and 22 other company officials have been sentenced to 7 years each in prison by a district and session court in a fake degree scandal.

On 5th July, District and Sessions Judge Chaudhry Mumtaz Hussain announced the verdict. As reported by Dawn, the accused were sentenced to jail under multiple charges amounting to a collective punishment of 20 years but since all the punishment will run concurrently hence, they will spend a maximum of 7 years in jail.

The detail of the fine and punishment of the 23 convicts is:

According to the report, Axact created a series of fake websites involving “professors” and students, who were in fact paid actors that manipulate the people to buy fake diplomas and degrees from them. Even after being convicted, Axact resumed its work and started to once again issue fake diplomas and degrees. The Software house was then investigated by Federal Investigation Agency (FIA) to look into the matter.

After the scam was revealed, the offices of the company were sealed and its CEO and other officials were arrested. A senior manager of the company, Umair Hamid, was sentenced to 21 months in a US jail in August 2017 for his involvement in Axact’s fraud.

It is important to mention that Axact officials were earlier acquitted. However, this year in February the Supreme Court took the notice of acquittal and FIA reached out to Islamabad High Court against the decision of the trial court that had acquitted the suspects. 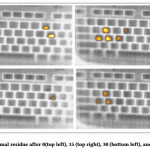 Hackers can now use your body heat to steal your passwords