Cadillac shows off its first fully electric car from the future 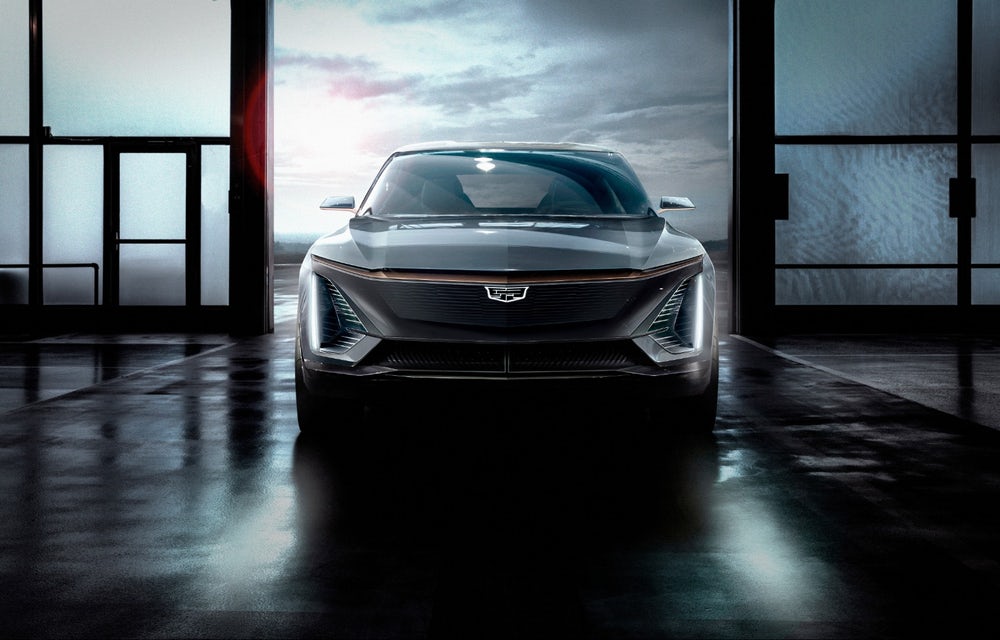 General Motors wants to take the race of electrical cars head-on with its one of the most prestigious brands, Cadillac. Called as Cadillac BEV3, the vehicle, in fact, is a cross-over of different shapes and employs the state-of-the-art EV-based transmission and ignition system. The car was showcased at Detroit Auto Show and presents us with the first major insight into the technological development which General Motors is pursuing with its premium Cadillac brand.

Also Read: Tesla is now worth more than Mercedes

BEV3 is a brand-new platform being developed by Cadillac and doesn’t take cues from its currently operational electric car frameworks like that in Chevrolet. Cadillac says that what makes this framework different from others are the drive units and battery cells. The framework can be used to adjust the power train in different configurations including front-wheel, rear and all-wheel drive. The more technical details weren’t made public.

General Motors had very recently announced that it would be turning its Cadillac brand as its “lead electric vehicle brand,” as the playground for electric cars has further leveled. The company is aiming at getting a headstart in the competition where it faces competition from giants like Tesla and Ford etc. 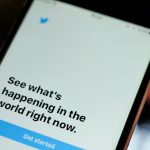