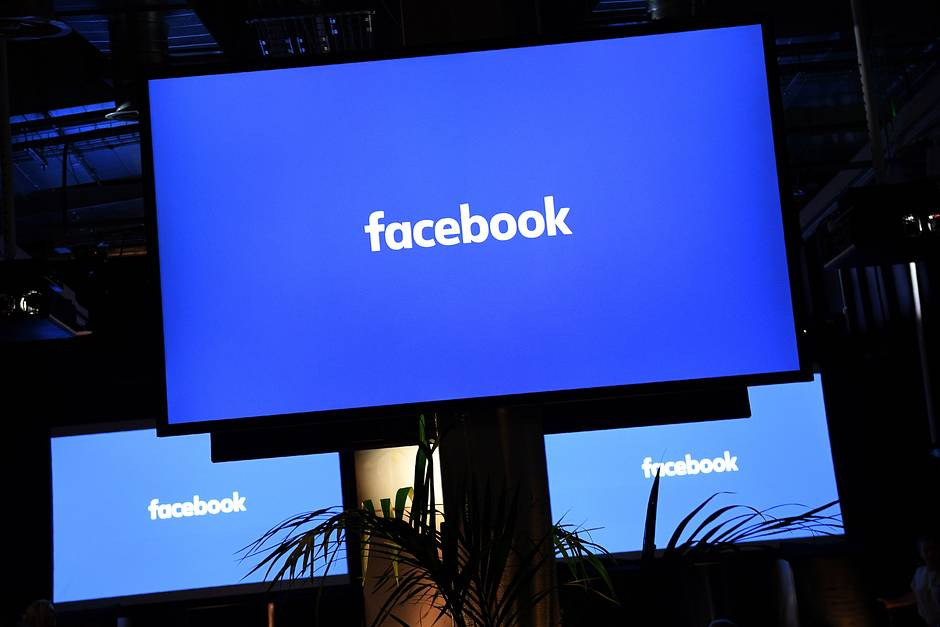 Facebook has acquired Confirm.io, a startup that is popular for its services for government ID authentication. The startup has been offering its services by providing an API that let other companies instantly verify the authenticity of someone’s government-issued identification card, such as driver’s license.

The startup has earlier raised around $4 million, as reported by Crunch Base. The startups will now shut down its operations and will serve for Facebook in its Boston office. The team of Confirm will support Facebook to help its users who are locked out of their accounts. According to Facebook’s spokesperson,

“We are excited to welcome the Confirm team to Facebook. Their technology and expertise will support our ongoing efforts to keep our community safe.”

Furthermore, the significance of the startup for Facebook’s community can be understood as the widely used social networking site will ask users to send informal identification if they are locked out of their account. The new technology tools of Confirm.io will help Facebook boost those efforts. Facebook has a strict policy about using “authentic name” to prevent people from creating anonymous accounts or impersonating somebody else. Facebook is refining its policies to confirm users’ identities eventually.

According to an official statement of Confirm,

“When we launched Confirm, our mission was to become the market’s trusted identity origination platform for which other multifactor verification services can build upon. Now, we’re ready to take the next step on our journey with Facebook.”

Qualcomm fined $1.2 billion by EU for getting deals from Apple