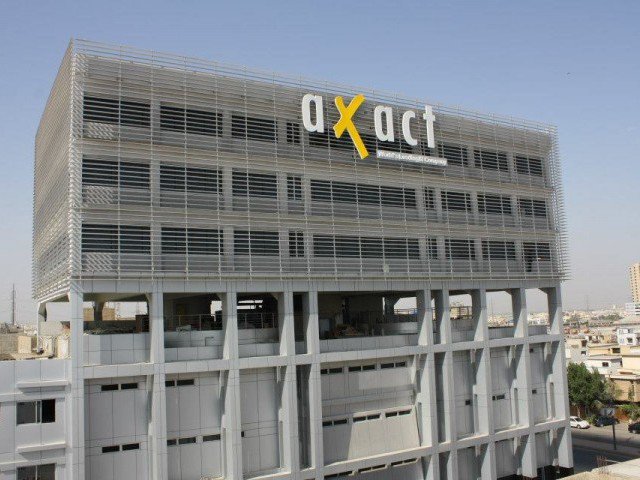 Federal Investigation Agency’s Cyber Crime Unit has raided Axact offices in Karachi and Islamabad on the orders of Federal Minister Chaudhry Nisar Ali Khan. The Axact offices in the twin cities have been sealed and around 71 Axact officials are taken under custody including HR and PR managers. Additionally, FIA confiscated official documents i.e. manuals & records and main computer servers as evidence against global fake degrees scam. The FIA has also demanded the company to provide web hosting records for the past ten years.

According to an FIA official, if allegations on Axact are proven true, they would be facing seven years in prison under Pakistan’s Electronic Transaction Ordinance. 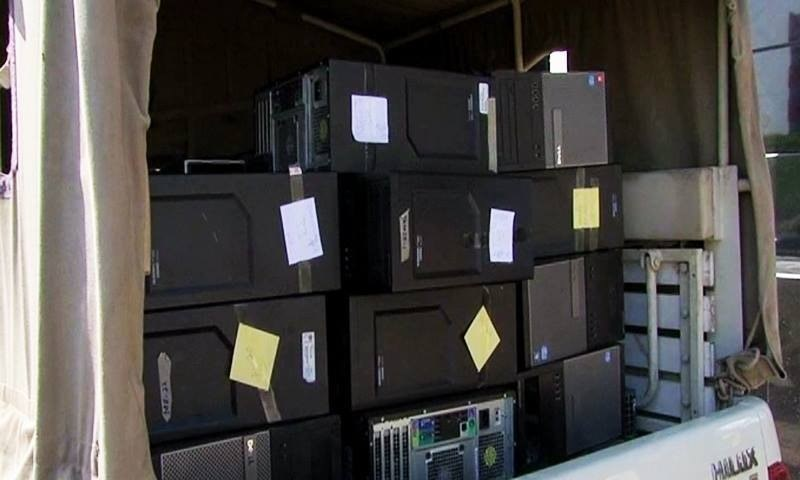 The Axact fiasco has raised concerns from both government & tech sectors within Pakistan. Senator Aitzaz Ahsan pointed out while discussing the issue in Senate yesterday that the CEO Axact Shoaib Shaikh has the right to clarify matters. He was concerned about the defamation of both the company and Pakistan but also added, “But it seems that the story that has been published is true.”

Moreover, he noted Pakistanis being so experts in forgery and suggested Chairman Raza Rabbani to form a committee which will look into the issue and submit the report in a month. Both personnel considered it an important issue for which investigation needs to be conducted immediately.

In another news, Vice Chairman Pakistan Tehreek-e-Insaf (PTI) Shah Mehmood Qureshi demanded the Interior Minister to reveal the details of Axact company in front of the nation. He also suggested that inquiries should be made as to who gave them license to operate.

Former employee Yasir Jamshaid has posted the proof against Axact on his Facebook account. He was the main informant of New York Times story on Axact’s fake degree scam. Axact, however, said that the NYT informants were fake and never worked in the company.

Yasir captioned the video as,

“Communication history between Axact University and the client, further showing how the employees used to plan the future strategy of capturing money out of the client.”

This is a developing story… 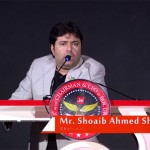