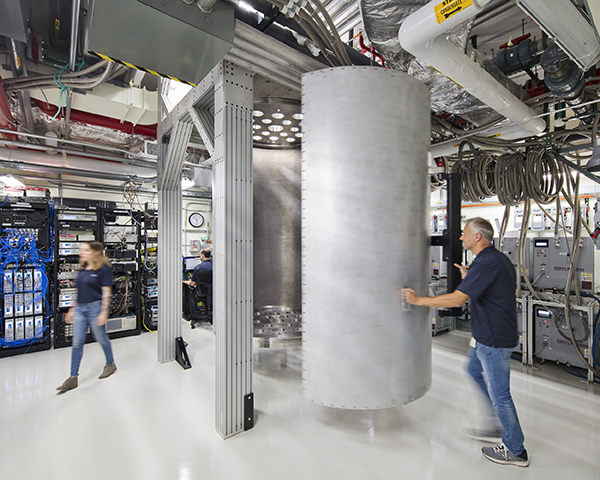 Quantum computers are supposed to be the next big invention of this decade. If we can build a commercially viable quantum computer, it will completely change the technology landscape. Companies like IBM and Google have already funnelled millions of dollars into quantum computing research.

IBM made history in 2019 when it launched the first commercially available quantum computer. It was dubbed “IBM Q System One”. The system was simple in the sense that it had only 20 qubits. Qubits are the units of computing used in the quantum field. It is analogous to the regular bit but it can hold the information that 2 regular bits can, exponentially increasing the computing capability.

IBM currently has a 65 qubit processor and it aims to launch a 127 qubit quantum process by the end of 2021 but IBM isn’t just stopping there. According to Jay Gambetta, the head of quantum computing at IBM, they have plans to launch a 433 qubit system named IBM Quantum Osprey as early as 2022 with a 1,121 qubit system named IBM Quantum Condor being planned for launch in 2023.