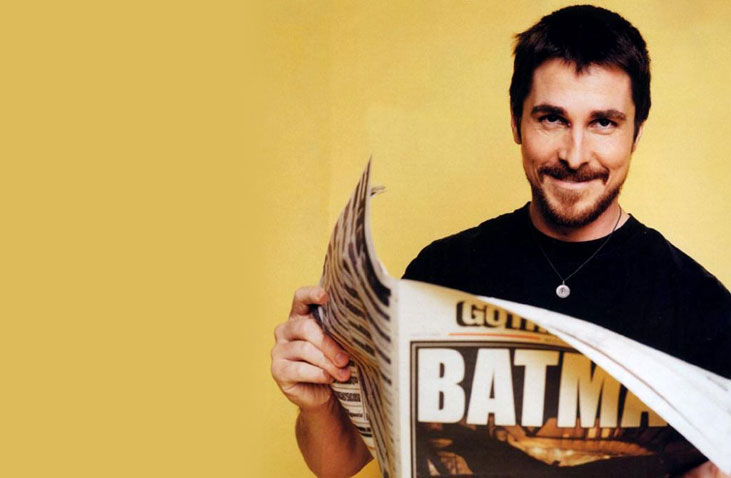 As CEO & Chairman of Wayne Enterprises, he is a Billionaire Industrialist & Philanthropist. As, the “Dark Knight” he is the Founding Partner of Batman Inc. & Justice League. As for Entrepreneurs; “Bruce Wayne” is the Ultimate Superhero!

There are plenty of billionaires in the fictional world. Yet, no one comes close enough to “Bruce Wayne” in terms of resources, insight and experience. If New York City was to be compared with Gotham City, then Wayne Enterprises would own 1/3 of all the land, 50% of all businesses and nearly half of the city’s buildings. This would mean that Bruce Wayne’s own net worth would be in billions. However, besides being an exceptional businessman, it’s his personality and persona that has captured the imagination of people around the world. To the common man, Bruce Wayne is just another human being, who compensated his lack of “superhuman powers” with his own intelligence, assets and skills. Bruce Wayne is in fact a “self-made man” and this sets him apart from all other superheroes. Therefore, Bruce Wayne is an inspiring example, from whom we can all learn, more than a thing or two, about success.

Bruce Wayne never works alone. He has Alfred for support, mentoring and micro-tasking. Lucius Fox is his highly effective technology executive, while Commissioner Gordon provides market insights and strategy. Robin is not merely an intern but also a personal aide. And when he needs to scale and grow his Batman Project he collaborates and networks with other industry leaders, including Clarke Kent, Oliver Queen, Hal Jordan and many others. Eventually, leading to the founding of Justice League.

“I can accept failure, everyone fails at something. But I can’t accept not trying.” – Michael Jordan

Throughout his fictional history, Bruce Wayne has faced failure at numerous times. He failed in business, love and personal life, yet he always came back stronger than before. Bane broke his back, but he couldn’t break his spirit. In Bruce Wayne terms, failure is not falling down but refusing to get up.

3. Also do Business for the Greater Good

“Humanity’s greatest advances are not in its discoveries, but in how those discoveries are applied to reduce inequity.” – Bill Gates

Bruce Wayne set up Wayne Foundation not only to address social problems encouraging crime and assists victims, but also to provide him with a large network of connections within non-profit organizations. He finds out about the latest trends and modern arts, and simultaneously maintains connections to the streets through the soup kitchens and social services groups, which also expands his Batman Project efforts.

“Don’t confuse having a career with having a life.” – Hillary Clinton

The beginning of the Batman Project was never an end to Bruce Wayne’s suffering. The post-trauma of his parent’s death may have passed away, but Gotham’s own problems kept Bruce Wayne occupied to an extent where his relationships, business and health suffered. It is only the death of Batman that brings peace to the life of Bruce Wayne.

“I want you to remember the one man who beat you.” – Bruce Wayne to Superman

While other superheroes are blessed with superhuman powers either through inheritance, radiation or mutation; Bruce Wayne relies on his own abilities and skills to beat the odds. It’s the natural human persistence that makes him such a lovable person. On the inside, Bruce Wayne may just be an ordinary human being, but on the outside, his persona is that of a formidable hero, who has even defeated the Man of Steel, single-handed. 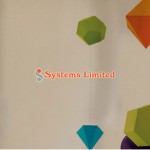