TechJuice > Mobile > Pakistani ecommerce stores are selling iPhone X for as much as 200,000 PKR 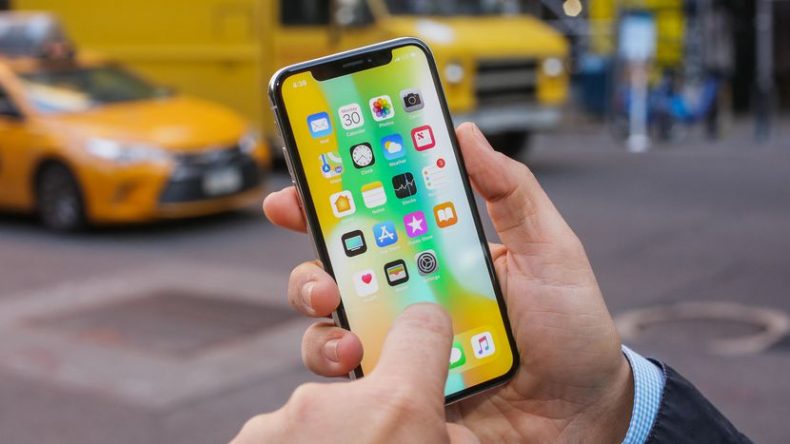 iPhone X has been launched internationally and people literally waited for hours in queues to get their hands on the new iPhone before anyone else. The phone’s pre-orders were started at the end of October and it went out of stock in less than an hour.

The official price of iPhone X is $999 for 64 GB model and $1,149 for 256 GB model. But as you may know that Apple does not officially launch the iPhone in Pakistan so there is no official price for our country. Hence, every site is selling the iPhone X at its own decided prices and people are left with the only option to buy at ecommerce stores decided prices.

As you can see that there is no fixed price and every site is demanding a different price for the same iPhone. Do you think that there should be a check in Pakistan so that the variable prices can be controlled?