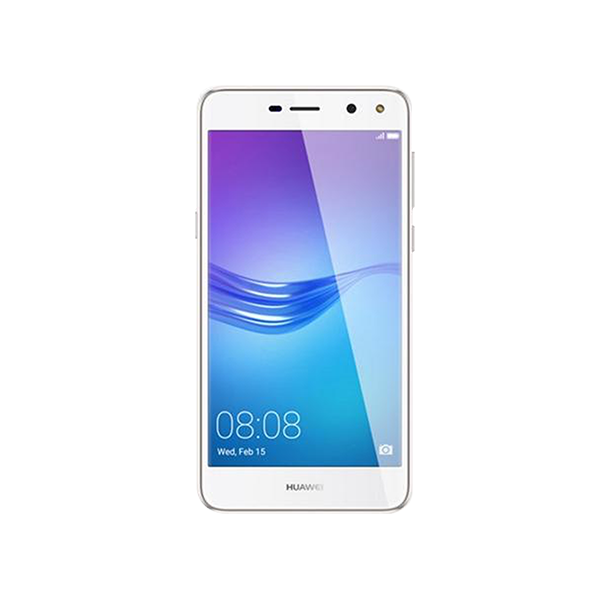 Huawei has introduced a new low-end Android phone, dubbed as Huawei Y5 2017. It has improved features over the last generation but is still within the range of cheap phones like Samsung Grand Prime Plus or Nokia 3. Y5 is an entry-level phone that has the backing of one of the world’s leading technology companies. Huawei understands the need to provide options to users of all tastes, including those who do not want to spend over 20,000 PKR on a Smartphone or those who look for good performance at low price.

Following current trends, Huawei Y5 has relatively smaller dimensions as compared to its rivals. With its 5 inches screen, it becomes an extremely comfortable option for using the device with one hand or to fit in a pocket of any size. Its actual measurements are 143.8 x 72 x 8.4 mm, while its weight is around 150 grams. It has an LCD screen with a resolution of 720 x 1280 pixels and a density of 294 dots per inch.

It has a quad-core Mediatek MT6737T processor running at a clock rate of 1.4 GHz. It also supports 2GB of RAM and 16GB of internal storage memory, which is expandable up to 128GB thanks to the microSD cards. The graphical processing unit used in this device is Mali-T720MP2. All of these resources are being managed by Android 6.0 Marshmallow with Huawei’s EMUI 4.1. These specifications ensure the smooth running the apps and games available at Google Play Store. The whole phone is powered by a 3,000 mAh Li-Ion battery which keeps the phone running for extended periods of usage.

Considering the price, you should not expect spectacular image taking capabilities from Y5 2017, but given the right conditions, the quality of images taken by Y5’s 8-megapixel primary camera turns out to be pretty decent. Huawei Y5’s 5-megapixel front camera should also be more than enough for most casual selfie-takers.