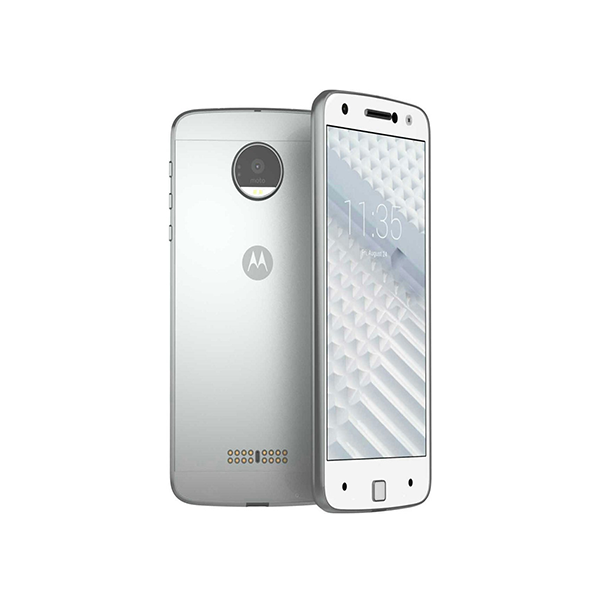 Motorola Moto X 2017 is the latest edition to the high-end Moto phones. This phone is also known as the Motorola Moto X4. The phone comes with amazing specifications and dual camera in a justifiable price tag. This phone has a unique style and looks excellent in hands. However, there are some other phones you can buy at this price range like the OnePlus 3T and the Sony Xperia X Performance. However, the choice is all yours as the Moto X4 is the latest among all the above-mentioned phones.

Motorola took a leap forward in designing the Motorola Moto X 2017. The phone looks uniquely different and beautiful. Its curved edges make it stand out. The bottom has a dual camera with a beautiful, dark circle around it just like the Motorola Moto E4. The back of the phone looks beautiful because of the circle. Both the power button and the volume rocker keys are present at the right side of the phone. The volume rocker is present above the power keys which makes it a bit confusing to use in the beginning.
However, the phone is easy to use in one hand and gives a premium feel.

Almost every major phone has the dual camera setup now. Same is the case with Motorola Moto X 2017. It has a dual 13 MP camera with a dual tone, dual LED flash. It can record 2160p@30fps videos which will eat up the 32 GB space in your phone. The image and video quality are amazing. Especially the daylight performance of the Moto X4 is extraordinary. The 4K videos look stunning both on the phone’s screen and any external screen.
The front camera is a 5 MP unit. Unfortunately, there is no LED flash present at the front. The front camera also takes amazing selfies in any light conditions.

Motorola Moto X 2017 comes with a Snapdragon 625 chipset which enables it to capture and play 4K videos. The chipset features an Octa-core 2.0 GHz Cortex-A53 CPU and Adreno 506 GPU. The phone comes in both 2 GB and 3 GB RAM variants.
The phone can handle heavy multitasking and most demanding games easily. The games do not lag even if some apps are open in the background.