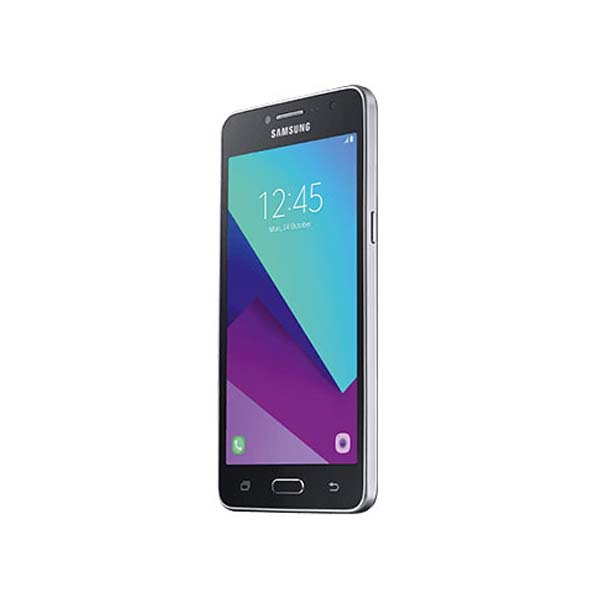 Samsung Galaxy J2 Prime is an entry-level phone from Samsung. Samsung cares about its customers in all categories and this phone is for the people who are low on budget but love Samsung more than any other brand. The phone offers pretty amazing hardware at this price tag. You might also want to check some alternatives in this price range, like the Infinix Hot 4 and Xiaomi Redmi 4X

Samsung Galaxy J2 Prime is a beautifully designed phone. The form factor is small as it comes with a 5.0-inch display. Like most of the Samsung phones, it also has a plastic back. The phone does not feel premium in hand for obvious reasons. The phone has a removable back and battery which is a big advantage as you can keep more than one batteries with you at a time.
The power button is present on the right side with the volume rockers on the left. Volume keys are pretty big and are visible even from the front. On the back, there is a camera in the middle with a LED flash. Speaker is also placed on the back just beside the camera. The USB port is present at the bottom.

Samsung Galaxy J2 Prime has an 8 MP, f/2.2 primary camera with a LED flash. The camera can record 720p videos only. The phone cannot record 1080p videos. There are some phones in this price range which can record 1080p videos.
Camera quality is just average but what can you expect from a Samsung phone at this price? Video quality is even worse, you won’t want to record videos or take photos with it at night time.
However, Samsung’s post processing software makes the images look a little bit better after you capture them.

Samsung Galaxy J2 Prime has a Mediatek MT6737T chipset with Quad-core 1.4 GHz Cortex-A53 CPU and Mali-T720MP2 GPU. It packs 1.5 GB RAM and 8 GB internal storage.
The phone is not made for heavy multitasking. It will start to lag even if you open 4-5 commonly used apps without clearing the memory.
It comes with 2,600 mAh battery which gets drained very soon. You might need to charge your phone twice a day on heavy usage. Gaming performance is below average. Only the low-end games like the Subway Surfers and Temple Run give the playable framerate. More graphic demanding games are hardly playable on this device.

6.3
Post a ReviewPlease not that each user review reflects the opinion of it's respectful author.