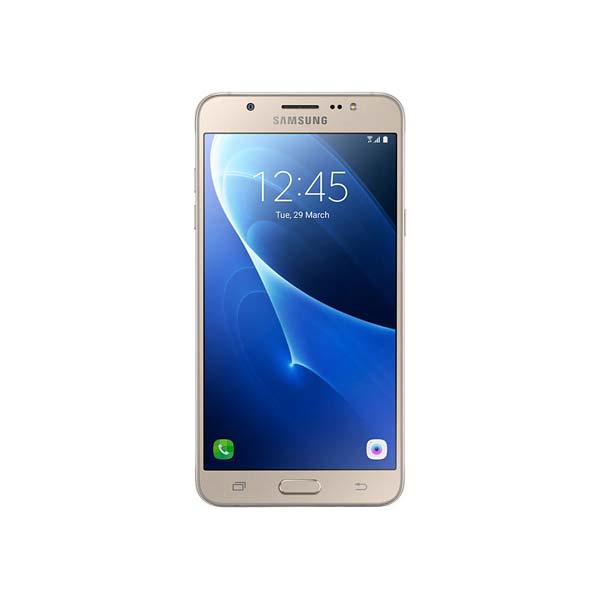 Samsung Galaxy J7 2016 is a beautifully designed phone. The beautifully curved edges make the phone look cooler. The phone has a plastic back and a removable battery. I personally like removable batteries as you can carry more than one with you. The front of the phone is very simple and looks like most of the other Samsung phones.
The power button is present on the right side with the volume rocker on the left. The phone is easy to use with one hand.

Samsung J7 2016 comes with a 13 MP, a f/1.9 camera with a LED flash. The camera takes surprisingly good photos both in daytime and low light. This might be one of the best smartphone cameras you can get in this price range.
The front camera is a 5 MP, f/1.9 unit and it also performs as good as the back camera. Additionally, Samsung’s post processing software makes the images look even better.

Galaxy J7 2016 comes with a Snapdragon 617 chipset with Octa-core (4×1.6 GHz Cortex-A53 & 4×1.0 GHz Cortex-A53) CPU and Adreno 405 GPU. It packs 2 gigs of RAM. The phone performs fairly well on normal to heavy multitasking. However, it starts to lag when you open some heavy apps and games without clearing the memory.
The battery backup time is amazing. It packs a 3,300 mAh battery which easily lasts for a day on normal usage. Light usage might get you more than a day on a single charge.
The gaming performance of A7 is above average. It runs all the games smoothly and you do not feel lag unless a lot of apps are opened in the background.

9.2
Post a ReviewPlease not that each user review reflects the opinion of it's respectful author.