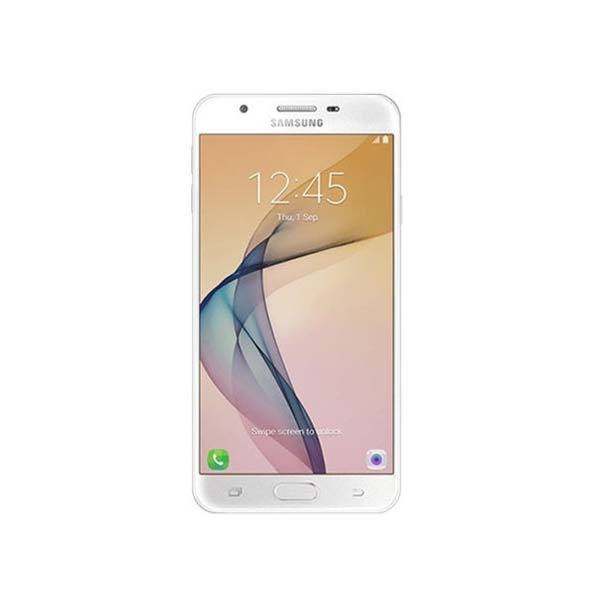 With its high-end and mid-range mobile phones, Samsung is enjoying a sort of dominance over the Android mobile market like none of the other manufacturers. Samsung Galaxy J7 Prime is also an attempt of the Korean company to offer its consumer a lot more functionality for a fairly low price. J7 Prime arrives to improve what Samsung Galaxy J7 2016 offered, as it is an advanced and comprehensive Android smartphone at all points of view with some excellent features. You can check out Samsung smartphone prices of the same series too.

Galaxy J7 Prime features a 5.5-inch panel with FullHD resolution, that is, 1920 x 1080 pixels. The metal body and curved edges give this set a sturdy look, while the screen is safe with Corning Gorilla Glass. However, the slippery body is prone to smudges and may slip from your hand if not held firmly.

Just like Samsung J7 2016 or Samsung J5 Prime, this phone also has a physical home button at the front, which comes with a fingerprint sensor. You can find an earpiece, usual array of sensors, and an 8MP front camera above the display. The right edge has the power button and the left one has volume buttons along with micro-SD and SIM trays.

Samsung is known for the crisp and clear picture its camera offers and Galaxy J7 Prime is no exception. Here, we have the main camera of 13 megapixels with f / 1.9. For its part, the front camera has a resolution of 8 megapixels. It produces detailed images when shot in daylight or artificial lighting. The images, however, become a bit noisy and grainy when there is low light.

Inside this Samsung J7 Prime, we can find a processor Exynos 7870 Octa Core at 1.6 GHz, which is accompanied by 3 GB RAM and 32 GB internal storage expandable by Micro-SD. The battery, on the other hand, has a capacity of 3300 mAh.

Just like the current high-end phones by Samsung, J7 Prime is also loaded with several Microsoft apps such as Excel, Word, PowerPoint, OneNote, OneDrive, and Skype, along with a Google folder that contains Google apps.

7.6
Post a ReviewPlease not that each user review reflects the opinion of it's respectful author.