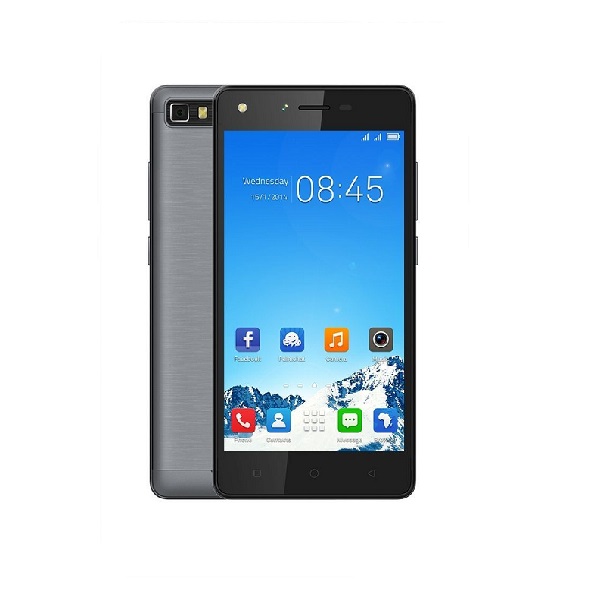 The Tecno L8 Lite is an upgraded version of the famous Tecno L8. It is powered with better and powerful 4G LTE capacity, stronger processor, and a brighter screen. Also, it has a whole lot of differentiating factors than the other Tecno phones, such as Tecno W3 and Phantom 6 Plus.

The device is relatively smaller than its older brother. It is easier to hold and grip with the neatly designed rear. The back panel houses LED Flash and primary camera at the top while the embossed TECNO logo rests at somewhat in the middle of the phone with the speaker close to the bottom. Rest of the power, home, and volume button are placed exactly the same way as that of L8 and L8 plus.

The phone is powered by 1.3 GHz MediTek 6580 Quadcore processor. It is also packed with Mali 400 graphics, 1GB of RAM and 8GB of ROM which gives non-stop performance even during the multitasking. However, you may face little glitches while playing some high-end games due to the tiny 1GB RAM.

Given that L8 Lite comes with only 4000mAh, we were flabbergasted by the fact that the L8 had a 5050mAh battery. But it can rest assured that you will get 24 hours of usage even with L8 Lite. When an epileptic power supply is already drowning the nation, who would not want such a device that can run around 24 hours with moderate to heavy apps usage.

We do not see much innovation in the shooting area of L8 Lite as compared to the previous phones. The phone sports a rear 8MP camera that shoots clear, well focused and appropriately lighted shots. The front camera may not have the much impressive capacity as it is a 2MP camera, but it comes with a LED flash to improve the low light selfie shots. It allows you to capture fine and bright selfies for your Instagram with no editing, #Nofilter.

8.5
Post a ReviewPlease not that each user review reflects the opinion of it's respectful author.