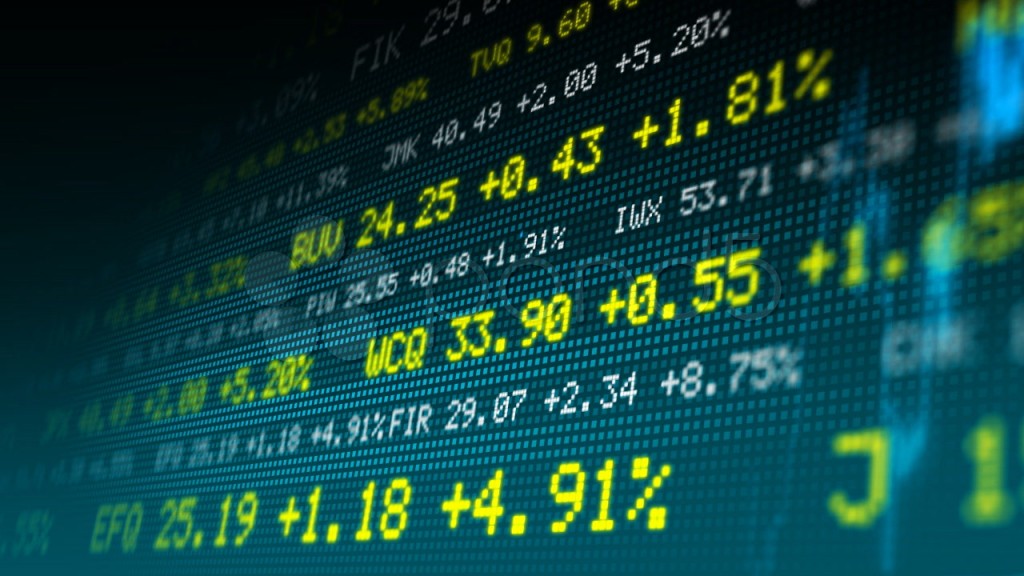 The Pakistan Stock Exchange has began the week on a positive note with its benchmark KSE-100 index rising by 2.85 percent or 1,085 points. This rise has made the index reach a new all-time high of 50,935 points. The surge in value was led mostly by the commercial banking stocks which saw the index close by a few points just shy of the 51,000 point mark.

According to an anonymous commercial bank analyst, bulls (stock buyers) were a dominant force that pushed the index higher. The attention of the investors was focused on the upcoming MSCI emerging-market review on the 15th of May.

These numbers ensured that the KSE-100 index would reach an all-time high even when the shares of Engro Polymer dipped by 0.74 percentage points. 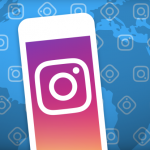