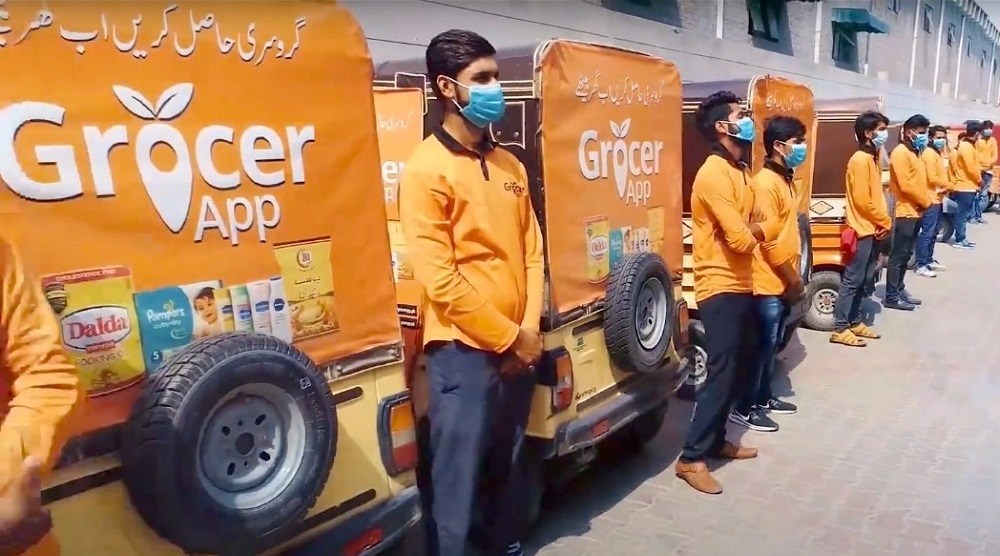 A Pakistani grocery delivery startup has raised $1 million in a seed round led by Dubai’s Jabbar Internet Group. Based in Lahore, GrocerApp also happens to be Jabbar’s first investment in a Pakistani startup.

This latest round of investment means that GrocerApp has raised a total of $1.5 million so far. The round included the participation of former Souq/Amazon MENA executive Asif Keshodia (now a member of the GrocerApp board), Saudi-based Nama Ventures, Jordan-based Nader Group, Pakistan-focused VC Karavan, and a local software company called 7Vals. Other investors who joined the round include Pakistani businesses Walled City Co. and LeanBricks, as well as Shehryar Ali of Treet Pakistan.

GrocerApp is one of the most prominent players in the online grocery space in Pakistan. Founded by Ahmed Saeed, Hassaan Sadiq, and Bilal Zafar in Lahore in 2016, the startup enables users to order their groceries through its web and mobile apps and have them delivered to their doorstep on the very same day. Alongside groceries, the startup also delivers fruits, vegetables, and meat.

While it started out in Lahore, GrocerApp has now expanded to Islamabad and Rawalpindi with 1,500 SKUs (stock keeping units) available on its app for these locations. In contrast, it sells over 4,000 SKUs in Lahore.

The online grocery delivery startup uses a pure-play model with its own inventory and logistics. This means that when a user places an order on its app, the products get picked and packed up at its own fulfillment centers and get delivered to customers via its network of freelance drivers. Even though it started out with its own fleet of drivers, it has recently switched to a freelance model in order to scale its operations.

CEO Ahmed Saeed believes that this latest round of investment has been incredibly successful.

“Our success in this round is twofold. Asif, Hussam, and Samih have shown confidence in GrocerApp and decided to back us, which reinforces our position as a promising e-commerce leader. Secondly, the tons of experience these investors bring will usher in a new era of growth for GrocerApp,” he said in an interview with MENAbytes. 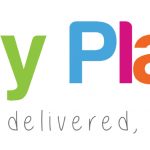