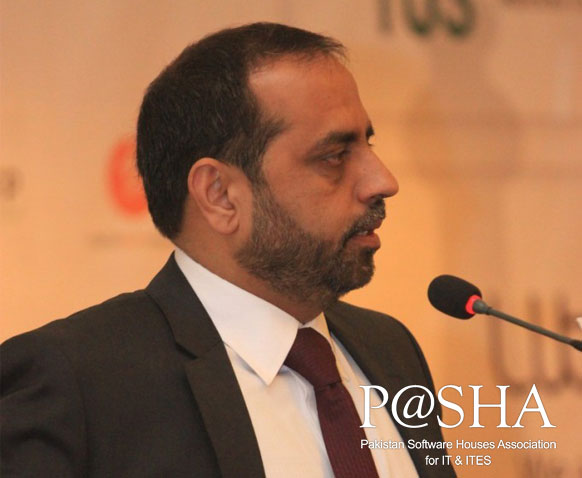 Dr. Shoab Khan, CEO of CARE Pvt. Ltd., has been elected as a Chairman of Pakistan Software Houses Association for IT and ITES for the year 2014-2015.

Shah Jahan Chaudhry, the founder of the digital media company, Team::Ants, has been elected as the Treasurer for the year 2014-2015.

Dr. Shoab Khan has a Ph.D. in Electrical and Computer Engineering from Georgia Institute of Technology, Atlanta, GA, USA. He is one of the founding members of Center for Advanced Studies in Engineering (CASE) and currently, the CEO of Center for Advanced Research in Engineering (CARE) and also serving as a professor at the College of Electrical & Mechanical Engineering, National University of Sciences and Technology (NUST). Dr. Khan has more than 17 years of industrial experience from companies like Cisco and Scientific Atlanta. He has been awarded Tamgh-e-Imtiaz, the Presidential Award for his contribution in the field of Engineering.

Monis Rehman, the Chairman and CEO of Naseeb Networks, Inc., a Silicon Valley new media company with offshore development offices in Lahore and Karachi, which owns and operates Rozee.pk (Pakistan’s largest jobsite) and Naseeb.com (Internet’s largest Muslim social networking site. Before that, he was a key part of the Intel Corporations’ microprocessor design team.

After joining TPS in 1999 as a software engineer, Shahzad Shahid was able to climb the ladder of success due to his instinctive flair for business distinctive capabilities of strategic leadership. Prior to being made the CEO of TPS Pakistan and Middle East, he was serving in the capacity of CMO of TPS. Shahzad Shahid has been instrumental in shaping the e-banking landscape in Pakistan by developing closely knit networks with banks, telcos and financial institutions.

Shahjahan Chaudhry’s believes that the Internet has changed everything we observe today. He believes customers are now more into the content of message rather than the medium used. This led him to found his social media agency Team::Ants which focuses on brand design, social media technology and strategy. Shahjahans’ specialties include Social Media Marketing, Brand Management, Online Advertising, Brand Development, Digital Marketing, Entrepreneurship and Corporate Communications.

Presiding over the meeting, the President of P@SHA, Jahan Ara congratulated the newly elected Chairman, CEC members and Office Bearers on their elections and affirmed full of the P@SHA Secretariat team and from her end as well. She was speaking at an event held at Marriot Hotel, Karachi on 16th September, 2014. 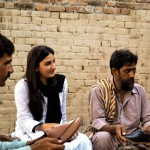 Markhor Has Launched its Kickstarter Campaign!