Punjab Youth will be Getting Haier Laptops this June! 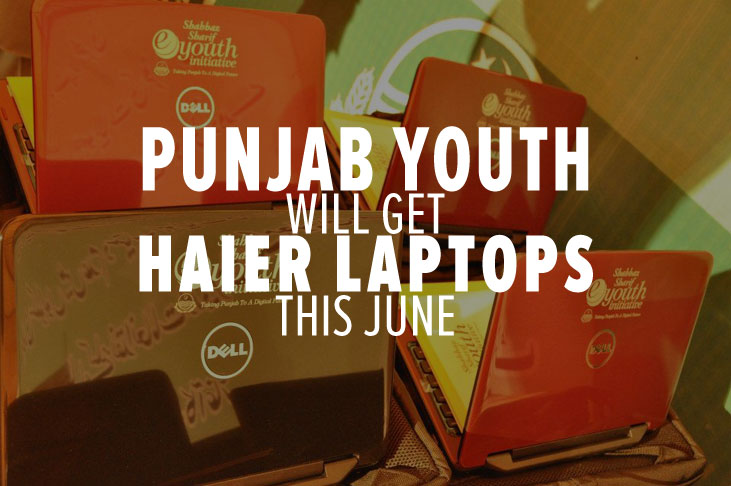 Under the Punjab Government’s Youth Scheme, students who are enrolled in Government Universities in Punjab and meet the merit criteria set (usually 60%) will be awarded with a Laptop. Laptops have been distributed in the last two years. The first year featured laptops by DELL and in the second year, HP Pavilion notebooks were given to the students. This year, Haier has won the Punjab Youth Laptops Tender. If you are a student of a Government University, expect to have a Core i3 Haier Laptop in your hands in June this year.

According to the official government report released, 3 main bidders came forward out of which Hair bid the lowest and thus won the Tender. The document released details Haier Electrical Appliances Corp.LTD as the successful bidder. The company will be commissioning 100,000 Haier 7G-5H Core i3 laptops for the Youth Scheme.

The Haier 7G-5H model supports 4th Generation core i3 and is clocked at 1.7GHz. Per unit cost of the laptop with software is around $390 while the whole shipment with freight charges and taxes will cost around $48,000,000. 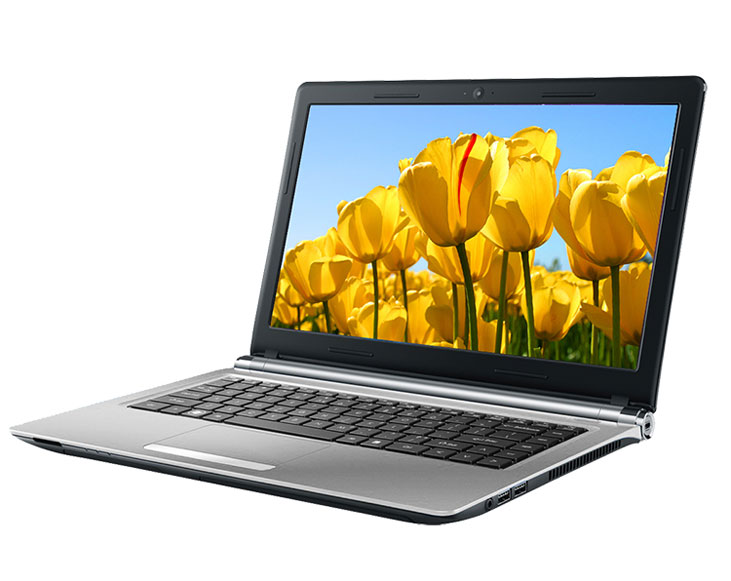 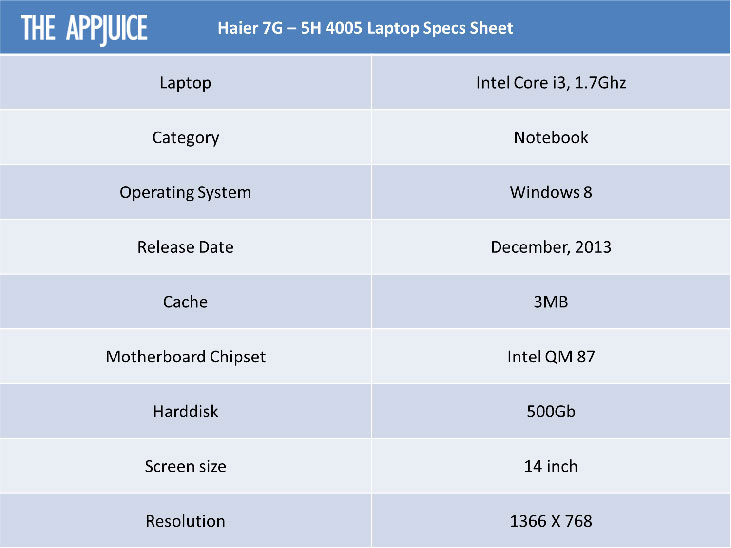 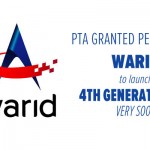