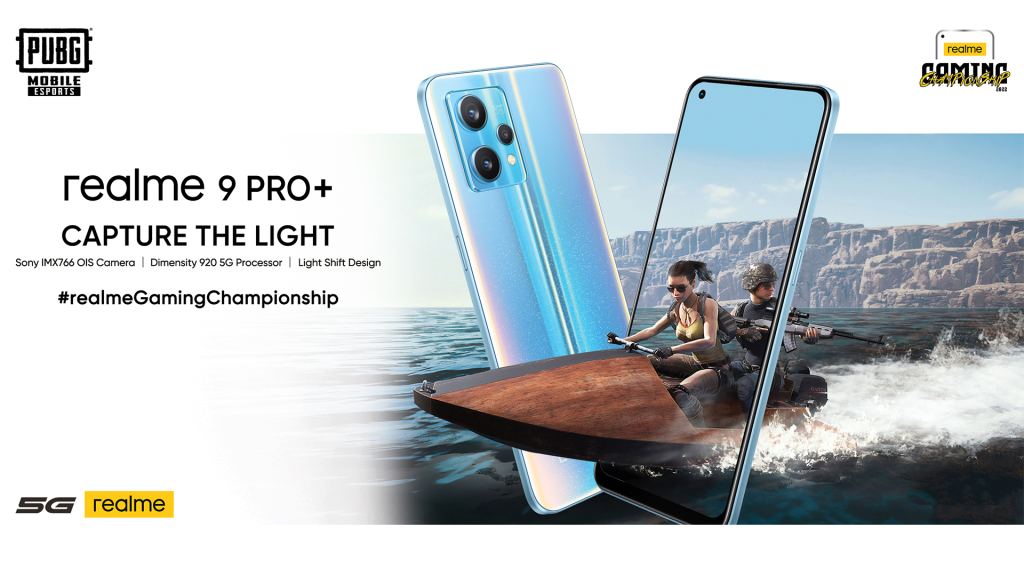 realme is always striving to keep up with the times in terms of advancements in technology. With the advancement of technology, our handheld devices are becoming equipped for more strenuous usage scenarios which we would typically not use them for. Gaming is one such function that is becoming more commonly expected of modern smartphones. Gone are the days when the most entertainment you could expect from your phone would be playing simple, low-quality, 2D games. It is now possible to achieve console-level gaming within the confines of a smartphone.

One of the most popular smartphone games in recent years that took the world by storm is PUBG (Player Unknown’s Battle Ground). Launched in 2018, PUBG is a game from the battle royale genre. In the game, you are dropped onto an island where you must scavenge for weapons and supplies while eliminating other players to be the last one standing. PUBG has had an interesting run in Pakistan, even being briefly banned in 2020 before uproar from the massive community of PUBG players in the country led to the reversal of the ban. This was a true testament to how large the fan base for PUBG and smartphone gaming is in Pakistan. Keeping this in mind, realme has carefully crafted its latest smartphone to be the greatest tool in a gamer’s arsenal. The realme 9 Pro+ is loaded from screen to rear with next-level features to simplify and smoothen the PUBG playing experience.

The realme 9 Pro+ is powered by a 5G enabled, high-horsepower MediaTek Dimensity 920 chipset which functions to make your gameplay experience smoother and more enjoyable. The chipset contains an incredible Arm Mali-G68 GPU which is a highly efficient GPU. Compared to the larger Mali-678 GPU, the Mali-G68 has all the same features but is designed to conserve power and increase battery life. The CPU of the chipset isn’t anything to scoff at either. The next level Arm Cortex-A78 CPU can clock up to 2.5 GHz in processing speeds. The effect of these lightning fast speeds is that your apps respond faster, games run at a higher FPS and your internet connectivity is improved so that you have an overall more pleasant usage experience whether you’re gaming or using your phone casually.

When compared to the previous MediaTek Dimensity 900, the MediaTek Dimensity 920 5G processor offers up to a 9% increase in the speed of gaming. The chipset also comes built with High Speed Rail (HSR) mode in which the smartphone will search and connect to the lowest latency available cell tower to minimize online ping. This is highly beneficial for those of us who like to engage in online gaming on the go. The intelligent refresh rate technology of the MediaTek Dimensity 920 chipset takes into account what activity is being performed by the phone and adjusts the refresh rate accordingly so that the handset is more power efficient.

The MediaTek Dimensity 920 also provides support for dual 5G SIMs with faster 5G carrier aggregation leading to higher speeds on average and a smooth shift between two 5G connection areas while crossing a coverage layer. 5G Call & Data Concurrency 3.0 allows users to use one SIM to make a call while the other SIM keeps open a data connection. This means that you can split the load of gaming online and communicating with your teammates between two SIMs. Finally, the HyperEngine 3.0 can seamlessly offer 5G tethering to other devices while running a game without it getting affected.

However, the processor isn’t the only thing that makes the realme 9 Pro+ a PUBG beast. The smartphone features a 90Hz Super AMOLED display which provides you with a silky smooth viewing experience. The realme 9 Pro+ also comes with Dynamic RAM Expansion (DRE) technology which allows you to avail up to 5 GB of additional RAM for your day to day usage by redirecting it away from your ROM. This allows the realme 9 Pro+ to perform heavier actions or multitask with relative ease.

The realme 9 Pro+ is the perfect smartphone to use for PUBG gaming which is why realme is partnering with PUBG to bring you the realme Gaming Championship 2022! A next level gaming championship is coming to university campuses across the selected cities of Karachi, Lahore, and Islamabad. Students can get a chance to participate in the nationwide tournament in teams and show their love for realme and PUBG with the hopes of taking home some incredible grand prizes. Keep your eyes peeled for further details about the upcoming realme Gaming Championship and start preparing to come out on top. Don’t forget to sign up and make your university proud! You can practice your skills on your very own realme 9 Pro+, available at a smartphone store near you or through Daraz for just PKR 69,999/. 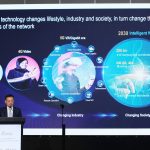