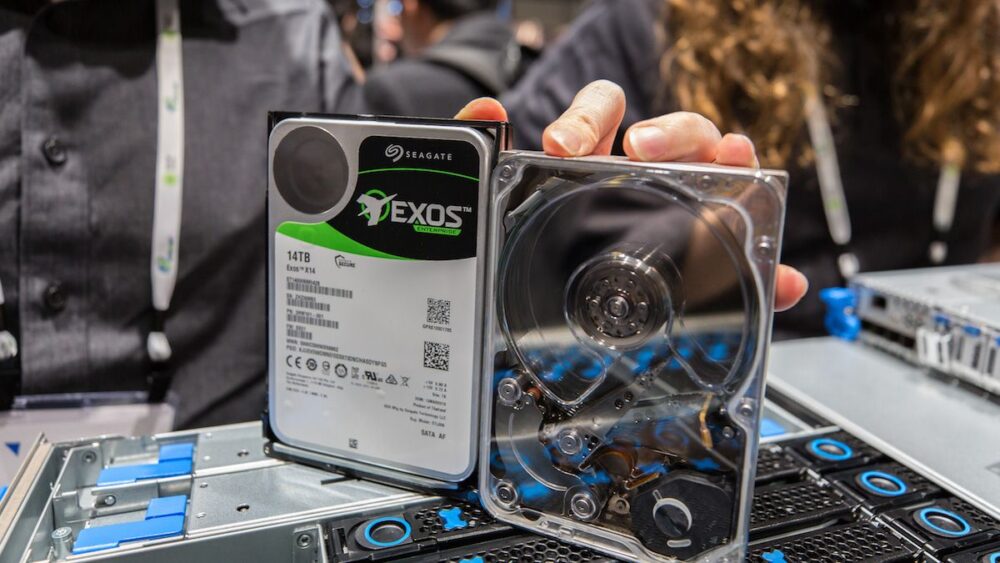 In recent news, Seagate has released the Mach.2 Exos 2X14 which is the first dual actuator and is currently the fastest hard disk in the world. This is quite surprising as hard disk drives are not so well known for their speed but rather the fact that they can store huge chunks of data and are very cheap. However, when it comes to speed Solid State Drives (SSDs) are the got to.

Although most hard disks have only one actuator with read and write heads, the Exos 2X14 has two read and write heads which basically doubles the speed of the HDD. In order to make this happen, the company had been working with Microsoft closely which ended up paying off.

Presently, this HDD has a total capacity of 14TB with a transfer speed of 524MB/s which outdoes normal HDDs in terms of speed. This HDD has basically two 7TB HDDs combined together in a helium-filled chassis while rocking a spindle speed of over 7200 RPM.

Upon testing the new HDD, it was noted that the Exos 2X14’s read and write speed were up to the speed of a high-end SSD however the only difference is this HDD is less expensive in comparison to the usual SSDs people see on the market. There is one drawback which is the high power consumption which turns out to be a heavy load. It’s a trade-off most users would be fine with.

At the moment, the Seagate HDD is available to only a few select customers however it is expected that the HDD will become globally available but not too soon. 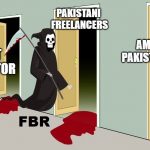