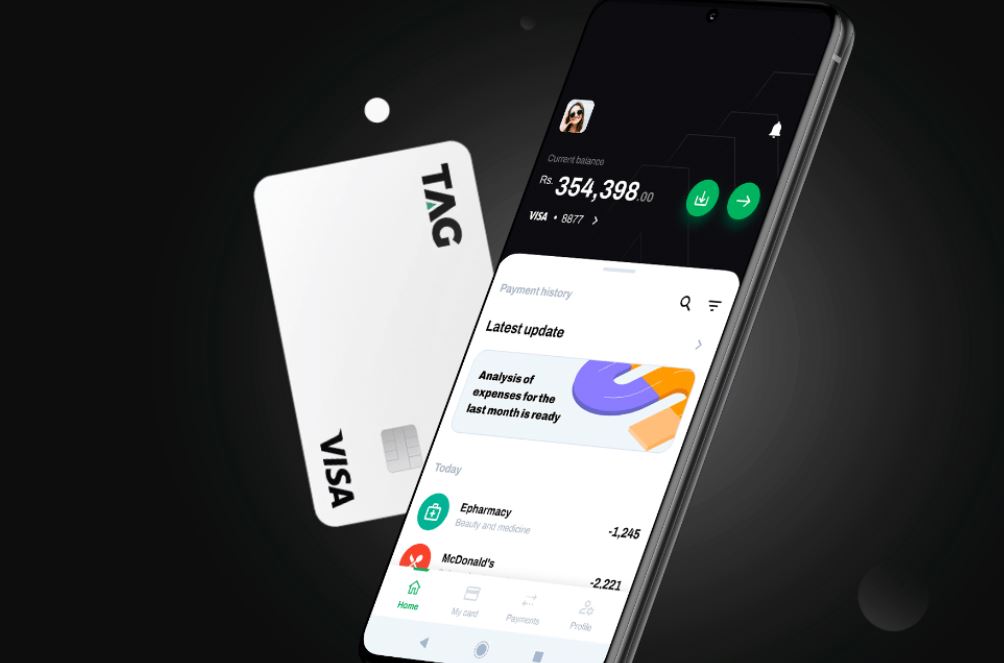 Tag was a one-year-old startup that offered banking and financial services to users with its Tag Debit Card such as receiving money, bank transfers and instant P2P transfers.

The State Bank of Pakistan has ordered fintech firm Tag to immediately return all customers’ payments due to “other issues” and regulatory violations, raising existential fears about the business’s survival.

The regulatory move comes after a month-long investigation of Tag, which provides customers in Pakistan with banking and financial services. According to an investor letter that TechCrunch has obtained, the firm has been charged with mendacious paperwork submitted to the central bank. The central bank set a deadline of August 19 for the return but did not specify any legal requirements Tag had broken (PDF).

In a letter to investors in June, Tag co-founder Ahsan Khan accused the business’s other co-founder Talal Gondal of sending that paperwork to the central bank; once the fraudulent act was discovered, the bank banned the startup.

As stated in the letter to TechCrunch dated June 16, “I had come to know of Talal Ahmad Gondal’s dishonest and unprofessional conduct while running TAG since March 31, 2022 (and had suspicions and concerns about his conduct long before then, and I resigned from Advisor/COO position of TAG Pakistan as of April 1, 2022, when I came to know about Talal’s case.)”

He further stated, “The two founders, Talal Ahmad Gondal and Alexander Lukianchuk, are now taking illegal actions against me to remove me as a founder and stockholder of Tag Fintech on completely fabricated grounds. This has been a terrible turn of events since I have constantly operated as a rational, wise, and cautious founder since the commencement of Tag. It appears that both of them took this step together to shift responsibility and blame to me alone. Therefore, it is essential that our Investors, who have contributed significant sums to TAG in hopes of a legitimate business venture and a return on their investment, are informed of the worrying situation that now exists.”

Tag was quick to become one of Pakistan’s startups with the quickest growth, and received a $100 million valuation during its initial fundraising round in September last year. Among the investors are Liberty City Ventures, Canaan Partners, Addition, and Mantis.

However, Gondal has not yet responded to a request for comment. 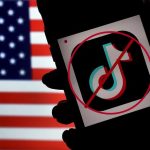