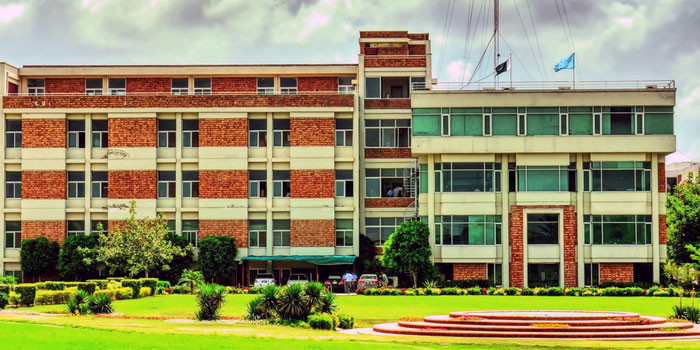 Upon the successful implementation of SAP ERP with the continuous support of Excellence Delivered (ExD) PVT Ltd, UOL held an “ERP Go-Live Ceremony” on Friday 30th October 2015 at its Defence Road Campus, Lahore.

By this, UOL has become Pakistan’s first Institution to have such an implementation.

Starting from a humble beginning 14 years ago, University of Lahore has emerged at the forefront of many innovations and feats in the field of Higher Education in Pakistan ultimately becoming one of the largest Private Sector Universities in Pakistan today.

Investing in state-of-the-art technology has been part of its vision from the start and keeping that in view, it signed up with SAP AG and ExD for rollout of SAP ERP and Student Lifecycle Management System. SAP is one of the largest technology companies in the world and ExD is the leading implementer company of ERP in Pakistan and MENA.

With the completion of implementing SAP ERP, University of Lahore will not only be able to function more transparently and effectively in a structured manner with lower operational cost but also be able to provide improved service delivery to its students and faculty.

Chairman UOL, Mr. Awais Raoof appreciated Exd and UOL teams who oversaw the deployment of SAP ERP. He said “With your support and understanding in this process, this implementation is made in short timeframe and in the best possible manner”.

Pro-Rector Academics, Mr. Nasir Mahmood added “SAP ERP implementation not only makes us the first Pakistani University to deploy this but also regionally the best University Implementation that we may become a global reference for this”. 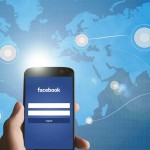