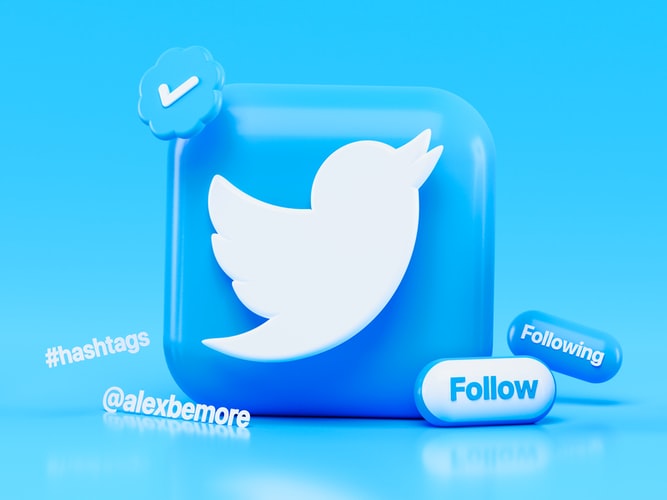 Undo tweets will no longer be a feat deemed impossible by Twitter users owing to an imminent subscription service that the micro-blogging site aims to introduce. Jane Manchun Wong, a famed Twitter tipster revealed. the microblogging app is planning to launch ‘Twitter Blue’ which will cost $2.99/month.

Twitter has already been testing features such as undo tweets, a tipping system allowing users to pay people to follow their unseen content, and Super Follows. A Scroll technology is also in the works that could allow Twitter users to access tweets without encountering annoying advertisements.

So far, there is no official confirmation about Twitter Blue and the timeline of when the subscription service will go live and become available for everyone. However, Wong has managed to present some clues for those who want to know.

Apart from the price point, Wong also revealed Twitter Blue (if it becomes a thing) will allow users to undo their tweets and create bookmark collections, a feature that remains one of the most demanded. Wong also added that Twitter is apparently working on a tiered subscription model whereby one tier will have more paid features to explore and utilize than the other ones.

Read More: Twitter Has Gained More Users Due To The Pandemic 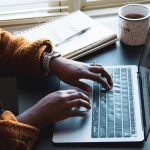 Comparing 5 of the best freelance platforms in 2021