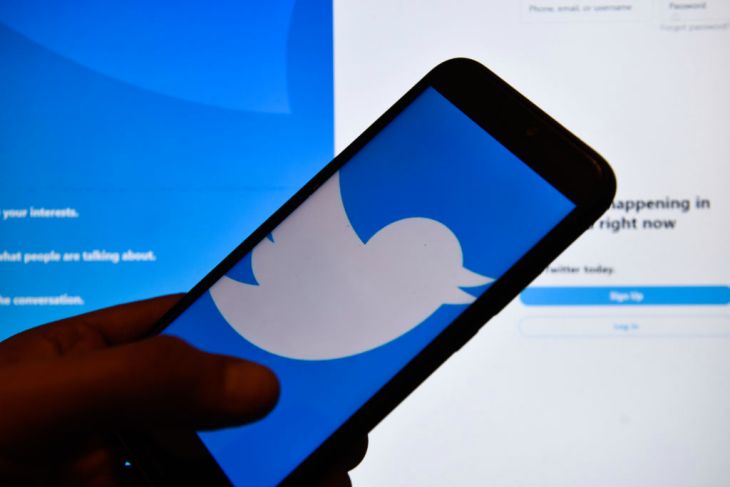 Twitter just does not want to tolerate any misinformation being spread on its platform as it continues to provide more information to users about tweets that have fake information in them. The newest feature revealed by Twitter shows that you will get a warning label when trying to like a misinformed tweet. Not only that Twitter will tell you exactly why the tweet has been disputed.

Giving context on why a labeled Tweet is misleading under our election, COVID-19, and synthetic and manipulated media rules is vital.

These prompts helped decrease Quote Tweets of misleading information by 29% so we're expanding them to show when you tap to like a labeled Tweet. pic.twitter.com/WTK164nMfZ

This feature was spotted by Jane Manchun way back on November 10th but it seems that Twitter has finally gotten around to releasing the feature. The feature, that Twitter introduced earlier that warned people before they could retweet fake quotes, stopped the spread of misinformation by 29% according to Twitter.

Working on that, Twitter has taken another step by giving you a warning when you like a tweet that contains misinformation. You can usually see that tweets spreading misinformation still have thousands of likes making the tweet seem legit even though they have a warning label attached to them so Twitter is trying to curb that as well.

Twitter is really leaving no stone unturned when it comes to stopping fake news from being spread on its platform which is a good step that other social media websites should follow. 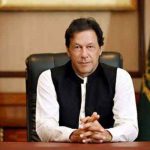