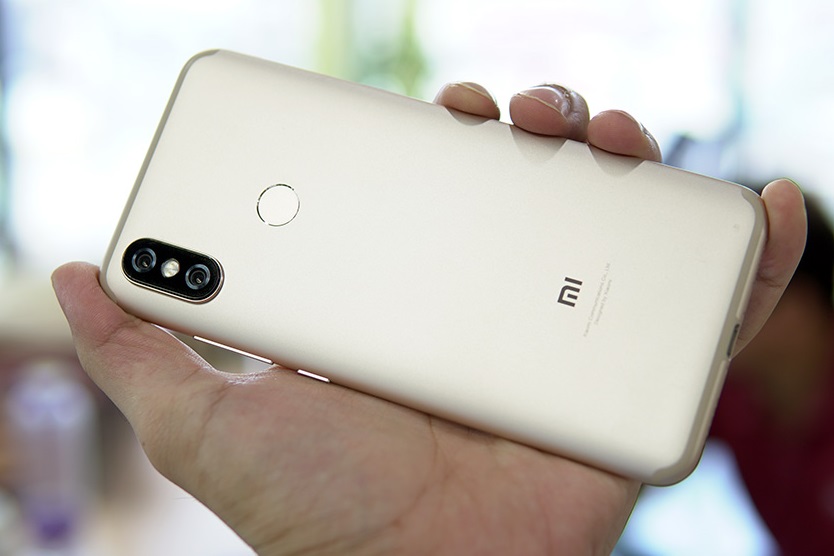 Xiaomi has seen significant growth in profits, especially in smartphone sales and it is taking steps to maintain that growth by acquiring another smartphone business. Xiaomi posted a net profit of $357 million in Q3 whereas overall sales stood at an impressive $7.3 billion, this is a staggering 49% growth in financials. Majority of these sales were of smartphones amounting to a total of $5 billion as the Chinese manufacturer met its annual goal of 100 million shipments with 2 months still remaining.

Meitu is primarily known as an app development company famous for its beautification selfie apps. Xiaomi is taking over Meitu’s smartphone business through a partnership under which Xiaomi will pay Meitu 10% for all mobile devices sold and there is also a minimum fee of $10 million per year attached. It’s quite odd that Xiaomi is showing its interest in a company that doesn’t primarily deal with mobile devices and only has 3 million devices sold till date. Meitu can benefit from Xiaomi’s reach and experience in the smartphone industry to improve its own sales.

Xiaomi has also established its brand in Europe with the first store opening in UK, aiming for a diverse set of customers others than the Chinese audience where they are already dominant. It is looking fairly dominant in the smartphone industry and who knows, it will probably compete with the likes of Samsung and Apple in terms of gross revenue and smartphone sales.

Do you think Xiaomi has what it takes to become the top smartphone manufacturer in the world? 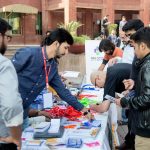 PyCon Pakistan 2018 attracts Python enthusiasts from all around the country