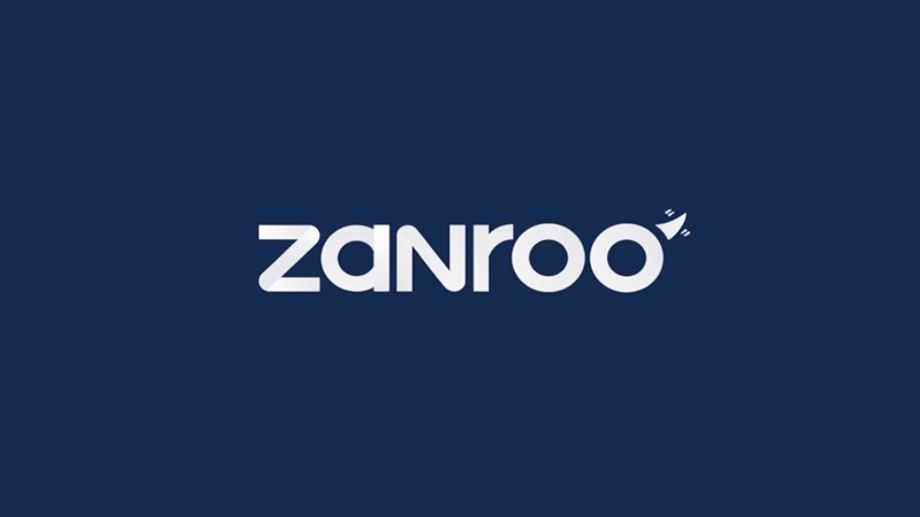 Pakistan is entering into the realms of digital revolution at a very fast rate, even Google, the search engine giant agrees with this and recently published white-papers where it encouraged global businesses to expand into Pakistan. Now, the uber-popular digital media listening tool, Zanroo has also entered Pakistan. Zanroo is a Thailand-based technology marketing organization which is credited for providing a digital marketing tool which identifies real-time trending of conversation topics on all websites and social media platforms by conducting a real-time analysis on the consumer market.

Ever since the digital world entered the age of ‘Big Data’, major companies from around the world have emphasized heavily on using user-data to analyze and guess the upcoming trends and bring their products accordingly. Social listing is a sub-branch of this field and is becoming an integral part of social media marketing since it generates heaps of data that companies can use to strategies. Social media users from around the globe:

Pakistan has currently had 60 million online users with a penetration rate of 27%, which points out that the country’s population is vastly digitizing. With the rapid increase in social media usage, expressing and sharing opinions about products on social media platforms is becoming increasingly common, which provides companies the golden opportunity to “listen” to their preferences and hence increase their consumer database.

According to Information Technology experts, Pakistan is evolving into a digital economy and is positioned to acquire the prominent position among digital economies with the rapid growth of the Internet, fast-growing businesses and increasing population. With its current growth, the country is expected to have the fourth largest population in the world by 2030. Zanroo, in partnership with a Lahore-based digital agency, has entered the always abuzz Pakistani social media market. Zanroo was able to train its engine to listen and analyze Urdu and Minglish (Roman Urdu), and with the help of this engine, Zanroo is expected to make a quick segway into digital marketing in Pakistan. 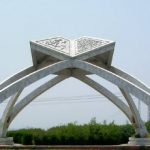