7 Outstanding Pakistani Innovators you should know about 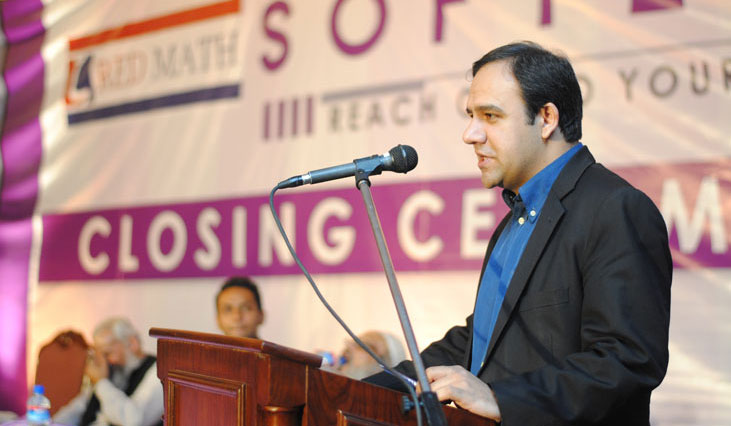 As Geoff Mulgan once said,

TechJuice has come up with a list of some outstanding Pakistani innovators, people who have taken a unique, creative idea to new level of high and redefined innovation. These people are pioneers and together they have paved way for many young people to follow. These amazing minds are Pakistan’s pride, the country hope and the nation’s bright future. The best part is that there are many more out there who are creating and inventing as we speak and if you are aim to be one of them, you especially need to keep reading. 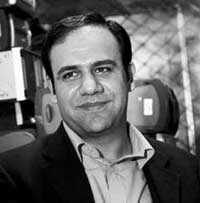 In 2011 Umar earned a coveted spot in MIT’s list of Innovators Under 35. He was the first Pakistani to receive a PHD in Computer Science from the University of Cambridge and has also taught at CSAIL, MIT’s famous Computer Science and Artificial Intelligence Laboratory.  Currently he works as the Chairman of Punjab Information and Technology Board and heads the startup incubator, Plan9. His achievements are wide and diverse. Apart from the valuable services he provides to the nation, he has worked on projects that aim to improve connectivity in developing nations such as Pakistan. One of the main achievements include BitMate, a torrent cliebt similar to BitTorrent allowing users in developing countries to almost double the download speed even with a low bandwidth connection. The software has been downloaded over 30,000 times! Another main project is the SMSAll that has sent more than 3billion SMSs and allows for mass services such as finding missing people and organizing blood drives. 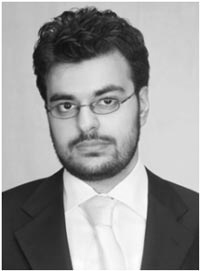 Nasrullah did his Bachelors in Computer Science from GIKI and went on to start SixthSense, a startup that went on to provide training courses for the likes of UN and ICWFD. He also worked with Warid Telecom in the early stages of the company.

Mohammad Nasrullah is the Chief Technology Officer and the Director of Business at Pakistan’s largest social network called Pring. This social network is unique in its respect because it operates using the web and SMS thereby allowing greater reach to the masses of the country. Over the past two years, this network has grown tremendously, expanding more than 18% with almost four users joining the network every minute. In a country like Pakistan where the general masses have limited or no access to the internet, Nasrullah aims to spread information through social networking based on SMS, allowing users to get important news and stay up-to-date about the things that they like. 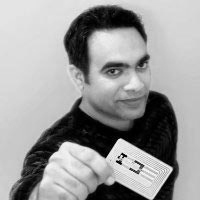 Unlike other innovators featured on the list, Farhan dropped out of college.  He hated mathematics but was passionate about his work. As a result of his diligence, he was able to incorporate Urdu, Arabic and Persian characters in Windows back in 1997. He is rightly recognized as the founder of these languages on the internet but this achievement was just the beginning of the journey for Farhan Masood. For the past 17 years, he has worked with high profile clients, using his creativity and innovation to build a name for himself in the industry.

Farhan’s biggest and most noteworthy project, however, is Solo Tech Corp: a company that is responsible for developing face recognition and retina display as well as electronic gates among others.  SoloMetric s, another subsidiary of Solo Smart specializes in human recognition thereby attempting to provide smarter and more reliable security solutions. SoloSMart’s product SMARTXS went on to win the MIT Enterprise Forum Business Acceleration Plan Contest. Among the 165 participants from all over the world, SoloSmart’s product won and Farhan went on to complete a course at MIT. 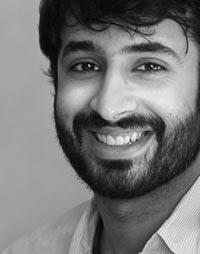 Raza Saeed completed his Bachelors in Computer Science from LUMS. He was in his sophomore year when he, along with his friends entered an international competition organized by IEEE. The product idea was highly relevant to our society: automating the meter reading process and having wireless meters who could communicate with the Central Office. In 2002, the market needed this innovation so CONFIZ attracted clients and by 2005 the company was founded. Now it employs over 120 people and has a local and international client base. But Raza’s entrepreneurial journey wasn’t over.

He went on to acquire the PakWheels website which generated a great response. With more than 45 million users, the website is one of the largest internet portals in Pakistan and deals with the online buying and selling of cars. They have also launched a portal NaiTazi.com, a website which will serve the purpose of yellow pages in Pakistan. Raza is a great example of people who invest time and energy to bring innovation to the table. 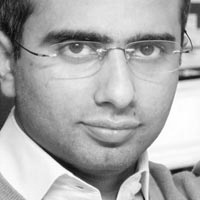 Faizan is the founder of Convo, a platform that enables business professionals to do it all: share documents, images and convey meaning. All of this happens in an environment where there is no need to log in and out of email or use one of the prime social media sites. It allows for campaigns and drives and thus far it is being used by 5000 companies in some 156 countries! Convo is product for news agencies, business companies, ad makers and designers. It can accept different file types and is a great platform. Faizan is a major figure when it comes to innovation. 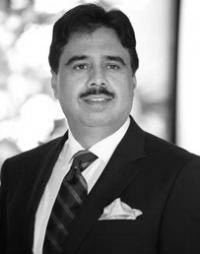 Salim Ghauri got a Bachelors in Computer Science from the University of Punjab and served as an IT consultant in Australia. He is the CEO of NetSol Technologies, a company that provides IT solutions globally. This is the biggest IT Company in Pakistan in terms of infrastructure and the revenue made. It is only the first Pakistani company to get listed NASDAQ and one of the 162 companies in the world to get a CMMI level 5 certification. It is responsible for the highest Export of IT services and has been getting the award for Best IT Export Performance since 2003. 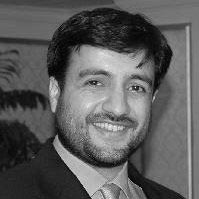 Owais completed his degree in Bachelors of Computer Science and GIKI and went on to pursue MBA at San Jose State University.  He is the managing director of Numetrics offshore operations: the company deals in product developments in the electronics industry. He has also worked in the Silicon Valley for six years. His latest venture is Cricout a platform that brings all the fans of crickets from all over the world to a single place where they can share news, get expert opinion and argue their opinions out. It provides relevant statistics and news about cricket. With almost 15 years of experience in team building, Owais is keen about grooming people so that they can explore their hidden potential. 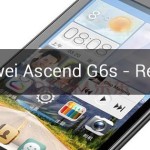