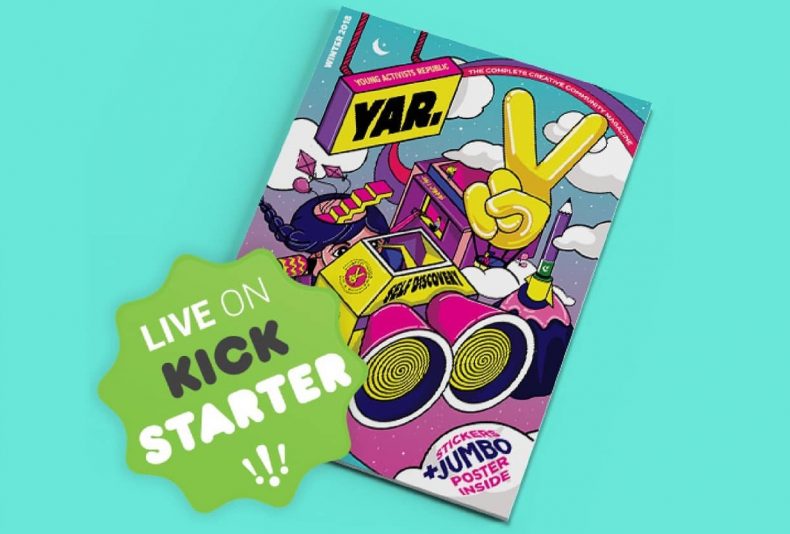 Young Activists Republic (YAR) is a community of enthusiastic, original, and wacky creative people who want to celebrate honest ideas. Through their creative community magazine, YAR provides a safe space for writers, artists, designers, and creators, in general, to express themselves, connect, and collaborate with each other.

“Pakistan is a nation brimming with talent but (there are) very few opportunities or places where this talent can be showcased. YAR offers a unique opportunity for creatives to not only showcase their talent but also express themselves in whatever language, visual or verbal, and on any topic, they feel most passionately about. But the most important part is the community and network of creatives this initiative has facilitated,” commented Tazeen Hussain, Head of IVS Design Department.

YAR is using its digital and print platform to bring together the local and international community of creatives, making them feel comfortable and confident in their own skin. Currently incubated at The Nest I/O, YAR recently launched their Kickstarter campaign on June 22 to fund the first issue of YAR Magazine. The target of the campaign is to raise USD 8,000 in less than a month and they have already received pledges of over USD 1,200. 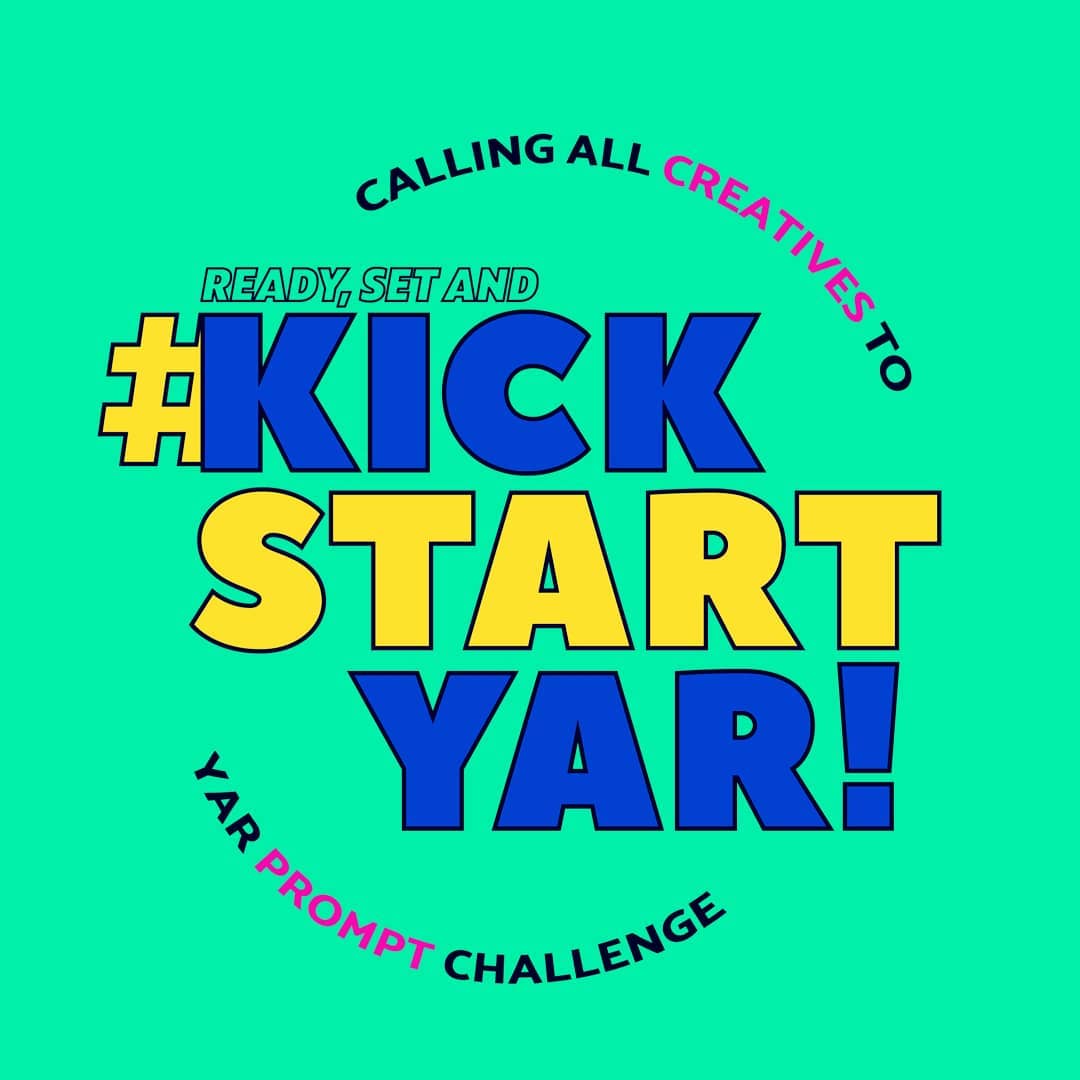 According to Team YAR, social media is one of the biggest reasons why creative expression is not reaching its true potential. They believe that the “liking” culture dictates the content that is pushed on social media, limiting “honest expression”. YAR is fighting to break the chains of “social media algorithms” to free the creative community.

“Our purpose is to make people comfortable in their own skin; be more confident of their ideas and share them with the creative community around the globe,” said Muhaddisa Shahzad, a 23-year-old fresh grad of IVS and Founder of YAR.

The startup is less than a year old but has already made an impact in the local creative community by introducing artists to potential employers and a community of more than 6,000 creative people.

“With the onset of robots and machines, 66% of the jobs in 2030 will be creative. It has now become necessary to listen closely to the needs of the creative community of Pakistan for a better future. We need to empower our creative youth which is exactly what YAR aims to do – we want to let the young creatives know that their ideas matter and their contribution towards social progress is needed,” commented Muhaddisa.

YAR is not just a place for creatives to truly express themselves but has a bigger goal of preserving art and culture without any pressure of social media trends and algorithms. All they need is a little support from people who believe in creative expression to achieve their target on Kickstarter.

“We don’t give creativity even half the importance it deserves. Technology is only going to advance with time, which means that creativity will be the most coveted skill of the future. YAR is one of the few local startups that are trying to keep the creative spirit of this generation alive and the least we can do is support them in their journey,” commented Jehan Ara, President P@SHA and Founder The Nest I/O.