A Saudi app used for spying on women, Abasher is under investigation 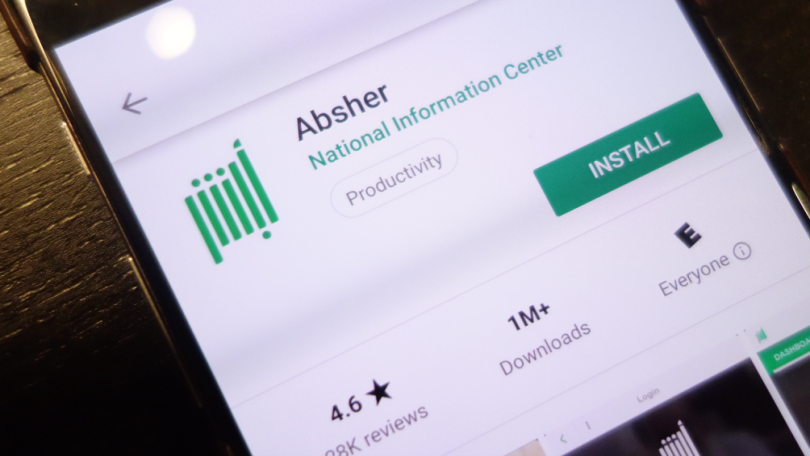 The government-owned Abasher app is a huge database of Saudi women. It lets their husbands or fathers track their position. The app is the implementation of a Saudi law which dictates that every woman must have a male guardian who has control over her life and travel. Basically, it is a website that has existed for years. The app version is available for both Android and iOS. Apparently, the app is hugely popular in the kingdom, with over 4.2 million downloads from the AppStore.

Although the app is marketed as a platform for the head of families to keep track of their dependents, it has a few controversial features. For instance, a text-messaging system that alerts men when women use their passports. As a result, men are able to stop any escape from the country.

Interestingly, the app platforms of Google and Apple were either oblivious or ignorant of the app’s existence and its functions. It was only after a US Senator, Ron Wyden wrote to both Apple CEO Tim Cook and Google’s Sundar Pichai, that both companies are investigating. The call to drop the app is taken up by several high standing politicians of the USA. Additionally, even EU politicians have joined in with Dutch MP Kees Verhoeven tweeting: “Apple and Google offer the Saudi government app Absher, which limits the freedom of women to travel.”

When asked on the US National Public Radio, Tim Cook said: “I haven’t heard about it. But obviously, we’ll take a look at it if that’s the case.” Now Google is working with Apple to get to a solution, probably to ban the app altogether from their platforms.

Google states it will look into the matter to ensure if it lies within its policies.

The word “Absher” has multiple meanings in Arabic. It commonly means, “your request is granted,” or “good tidings,” and also, “at your service.” 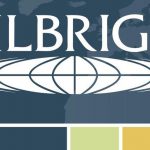