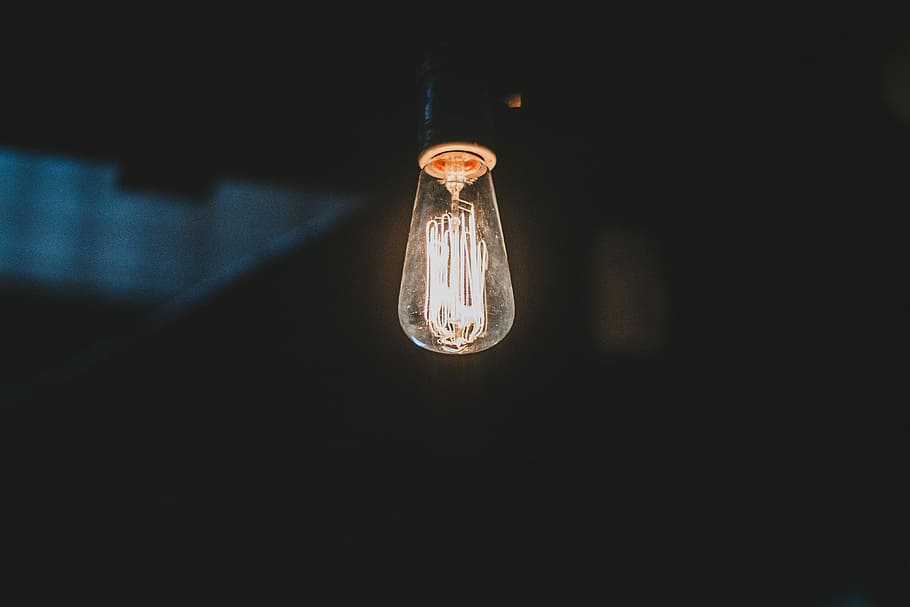 Researchers at Israel’s Ben-Gurion University of the Negev and the Weizmann Institute of Science have developed a way to eavesdrop on conversations up to 80 feet away by simply observing the vibrations in a light bulb. The academics published details of their unique method of listening in on conversations in a research paper a few weeks ago. The new technique, called Lamphone, requires just a few pieces of equipment allows anyone with a clear view of any light bulbs in your vicinity to hear exactly what you’re saying with surprising accuracy.

The technique works based on the principle that soundwaves are changes in air pressure and cause vibrations when they hit the surface of an object, such as a lightbulb. These vibrations interfere with the light produced by the bulb, causing it to flicker. A powerful electro-optical sensor can then be used to record and interpret the small variations in light and an algorithm developed by the researchers can translate these vibrations into the sound that caused them. The whole system can be made more effective by using a telescope to enhance the range of the electro-optical sensor, allowing it to record conversations from a greater distance.

The Lamphone offers a unique and almost undetectable way to spy on a conversation, making it ideal for espionage. It also requires no physical bugs or wires placed inside the room being spied on, making it passive. These characteristics make it very difficult to detect and defend against

Although ingenious, this method of eavesdropping is obviously not without its limits. Firstly, there must be a lightbulb within a few meters of where the conversation is taking place. There must also be a clear line of sight between the electro-optical sensor and the lightbulb, and the farther away the sensor is to the lightbulb, the less Lamphone can make out, unless there’s a telescope to extend the range. The clarity of the sound also depends on how powerful the sensor is and how the people in the conversation are speaking. 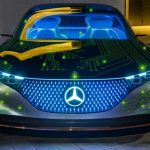