Accidentally Deleted a Message? WhatsApp Will Soon Let You Recover it 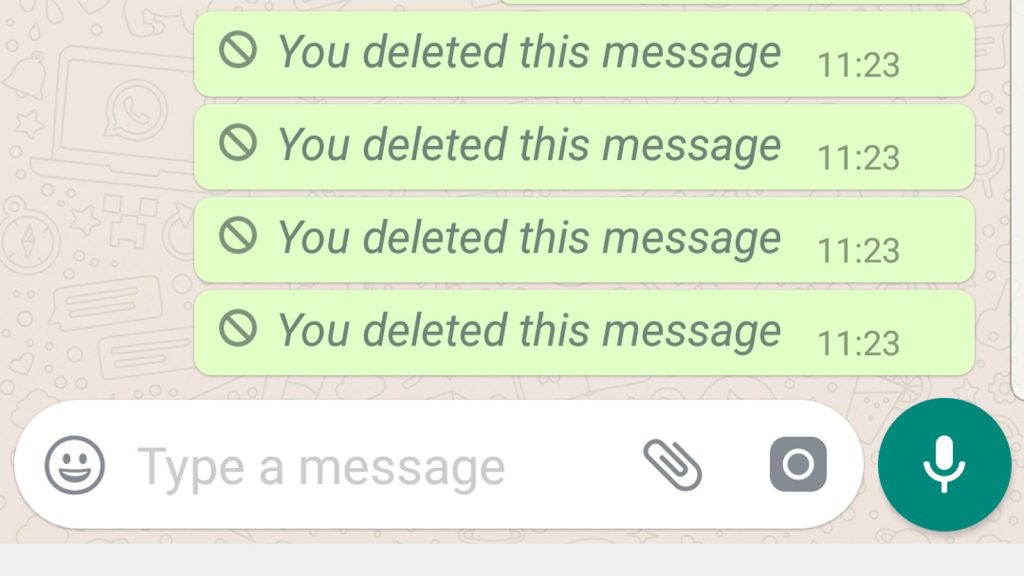 During a conversation or just while fiddling through your WhatsApp, there are times when you accidentally go on to deleting an important conversation or message, with almost no option for you to get them back. WhatsApp understands this problem which is why a messaging application might soon include a feature that allows its users to undo deleted messages and get them back.

The feature is currently available to Beta testers and is under WhatsApp testing stages. According to screenshots of Beta testers, the feature is basically an undo button placed right beside the message deleted notification. Every time a user deletes a message, this small ‘message deleted’ pop-up shows up on the bottom of the screen, towards the right-hand side of this pop-up is the undo button which can undo the message deleting.

Despite its usefulness, this undoes delete button is only designed to be there for a few seconds before the pop-up disappears. This means that you will have to act quickly if you want to recover that large block of text you just deleted.

While this update is still in its Beta testing, it comes alongside a lot of WhatsApp’s recent updates, the messaging application has lately been focusing a lot on its improving its experience since it recently released an update which increased its message unsend timings. Apart from that a lot of other updates such as a customized avatar like that on Snapchat and a new footer for end-to-end encryption for WhatsApp Desktop are under beta testing. 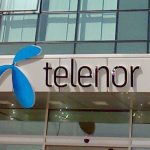