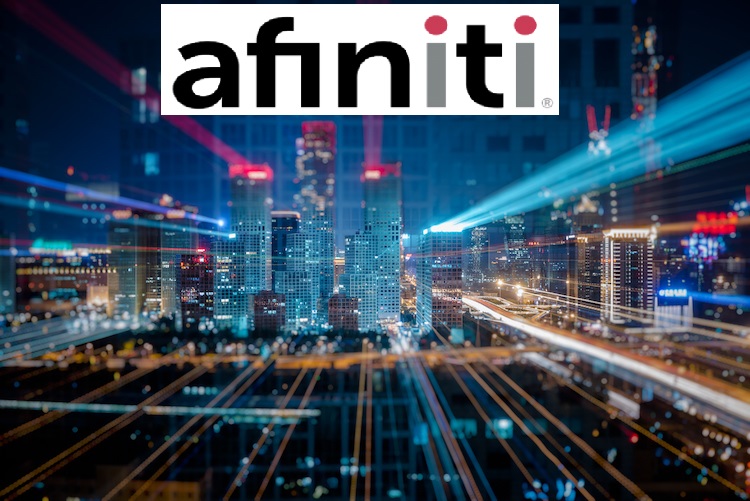 A signing ceremony was held for the agreement between the Khyber Pakhtunkhwa Information Technology Board and the Artificial Intelligence focused IT Company Afiniti, led by the American Pakistani billionaire, Zia Chishti. The agreement was signed by Dr. Ali Mahmood, Managing Director, IT Board, and an official of Affiniti in the presence of Ziaullah Bangash, Advisor on Science and Information Technology.

As part of the agreement, Afiniti will set up a sub-office in Peshawar with the help of the Khyber Pakhtunkhwa Information Technology Board, which will not only allow the company to initiate regular investments in Khyber Pakhtunkhwa but also provide employment opportunities to the local population.

Advisor on Science and Information Technology Ziaullah Bangash has said it was a great achievement of the provincial government to convince a multinational giant such as Affiniti to begin operations in the province. He further said that the PTI-led KPK government is taking concrete steps to develop IT sector and provide employment opportunities to the youth.

Earlier last month, Afiniti’s founder – Zia Chishti displayed an interest in large-scale investment in Khyber Pakhtunkhwa, including the establishment of a tech city in the province. The offer was made in a meeting between the Afiniti CEO – Zia Chishti, with the KPK Chief Minister, Mahmood Khan. The KP Finance minister, Taimur Saleem Jhagra, and the KP local government minister Akbar Ayub Khan were also present in the meeting.

According to details, the proposed tech city will have an initial capacity to accommodate 10,000-15,000 IT-associated individuals while also creating more than 50,000 employment opportunities for the youth. 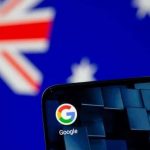