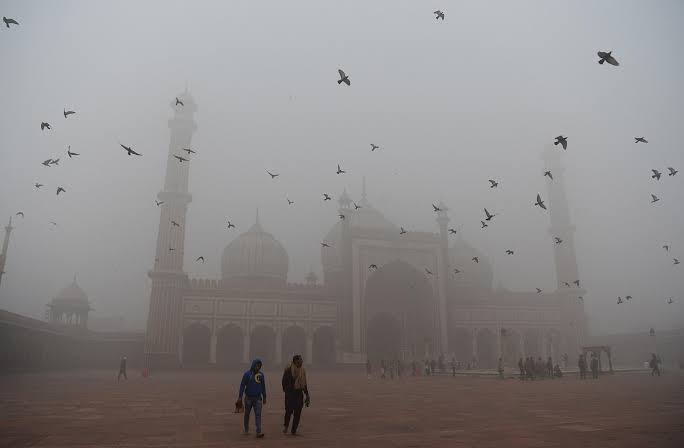 The human rights organization, Amnesty International, has pointed out that air quality levels in certain areas of Punjab have exceeded hazardous levels. In a statement made on Wednesday, Amnesty International said that the government’s “failure to protect people from exposure to hazardous air in Punjab risks violating their human rights to life and health”. The Air Quality Index in Lahore reached levels as high as 484 at 10am today, whereas the point at which air is considered hazardous to human health is 300. Unfortunately, this is nothing new as levels of air quality have been rated “near unhealthy” and “very unhealthy” for most of the year, They are expected to worsen during the smog season from October to January. Lack of emissions control, reckless burning of crops, and poor quality of fuels are the main factors behind such a steep decline in air quality in these months. Climate change further compounds the issue by trapping dirty air and not allowing it to dissipate.

Commenting on the current situation, the organization’s South Asia Campaigner, Rimmel Mohydin, said, “The government of Pakistan needs to do much more to adequately address such a severe public health crisis — one that endangers people’s health and even their lives.” The worst part about this is that the least fortunate sector of society, such as laborers and farmers, are most affected by this bad quality air due to the nature of their work. They are forced to breathe in this hazardous air while performing arduous work throughout the day, often resulting in injuries and sickness ranging from asthma to heart problems. On top of that, they don’t have access to proper healthcare facilities to take care of such sicknesses.

To highlight just how big of a problem air pollution has become for our country, in 2015 a reported 22 percent of annual deaths in Pakistan were due to pollution, with a majority of them caused by air pollution. Therefore, the government must take swift action to ensure the safety of its citizens. Citizens themselves should refrain from extended physical activity and use preventative measures such as face masks. 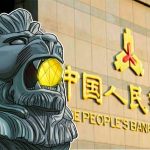