Akon to launch his own cryptocurrency, AKoin, in Senegal within two weeks 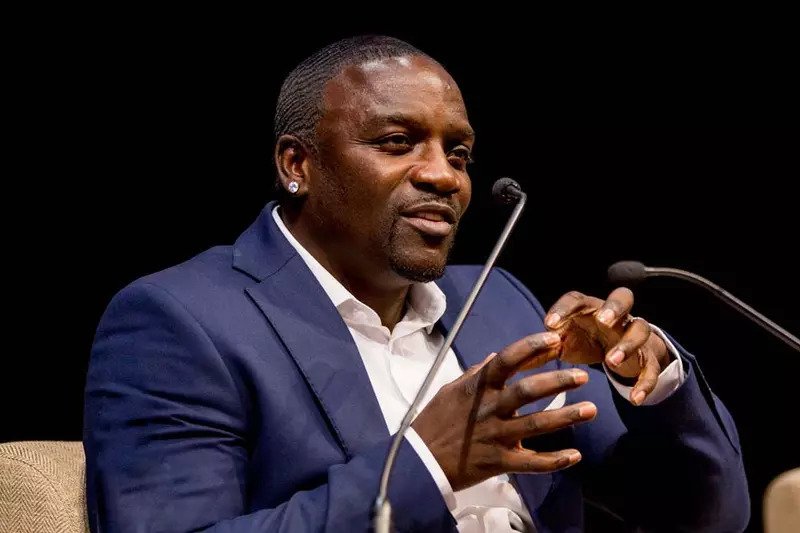 A Senegalese singer, songwriter, businessman, record producer and actor, Akon, wants to build his own city in Senegal and launch his own cryptocurrency, AKoin to empower Africans and economically bring the country in “the race to success” with the others. Akon promises the launch of the new cryptocurrency in two weeks.

On 18th June at the Cannes Lions International Festival of Creativity, France, Akon explained the need of cryptocurrency in Africa by stating:

“I think that blockchain and crypto could be the savior for Africa in many ways because it brings the power back to the people and brings the security back into the currency system and also allows the people to utilize it in ways where they can advance themselves and not allow government to do those things that are keeping them down.”

A 2,000 acre land in Senegal was gifted to Akon by the president of Senegal to build a city solely for the purpose of crypto mining and trading, called “Akon Crypto City”. It is located within five miles of the country’s new international airport, Blaise Diagne International Airport.

This futuristic city[,] already in development, beginning with 2,000 acres of land gifted to Akon from the President of Senegal, is within 5 minutes of the new international airport, close to the coast and a short drive from Dakar, the capital city of Senegal (Akon’s homeland). Akon Crypto City blends leading Smart City planning designs with a blank canvas for cryptonizing our daily human and business exchanges, towards inventing a radical new way of existence.

The well-developed website of AKoin explains about the currency and their needs in a developing country like Africa. “AKoin is a new cryptocurrency from visionary changemaker Akon and is the foundation of the AKoin Ecosystem — a unique global project that offers an abundance of digital and in-real-life platforms and experiences that create opportunity and inclusion for youth entrepreneurs by allowing consumers to buy, hold, and spend cryptocurrency right from their smartphone through a suite of blockchain-powered apps”, according to the website.

According to the report from Page Six, Akon said that the introduction of this currency will not only boost the economy of Africa but will also provide other benefits such as high-security introduction, technological advancements, and crypto involvement of Africa. He said that AKoin “allows the people to utilize it in ways where they can advance themselves and not allow the government to do those things that are keeping them down.” 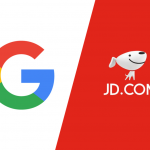