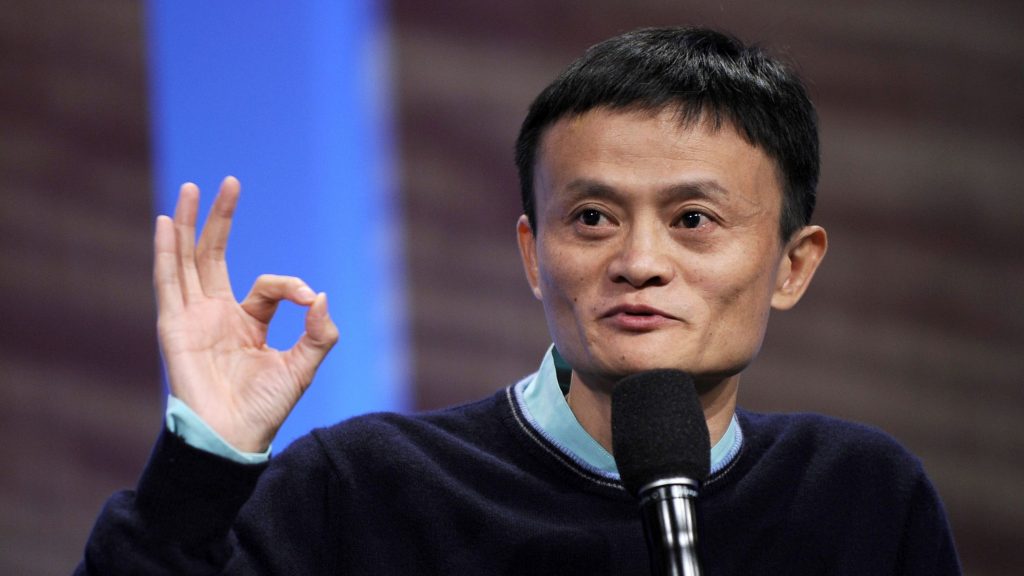 Alibaba Group, the Chinese e-commerce giant has acquired a food delivery startup, Ele.me to expand in China’s rapidly growing market for the local delivery of food and other services. The deal is worth around enterprise valuation of $9.5 billion for Ele.me, as reported by TechCrunch.

It must be noted that the same startup has earlier received an investment of $1.2 billion by Alibaba Group and its affiliate Ant Financial before being acquired by the Chinese e-commerce behemoth in full. However, Ele.me was also counting on other strong backers including rival tech giant and search company Baidu before this deal.

Alibaba is seeking to leverage Ele.me’s delivery network in its new retail experiment, which is about blending physical retailing with online shopping. Alongside providing the food delivery services, the domain in which startup has its expertise, Alibaba will also be using their services for other domains like drugs, flowers, and supermarket goods.

“As one of the most frequently used applications, food delivery is the single most important entry point in the local services sector. We can already see that a vast, multi-dimensional local instant delivery network formed through a food delivery service will be an essential piece of the commerce infrastructure.”

Alibaba is looking forward to strengthening its own delivery network. Previously, the company increased its stake in its logistics affiliate Cainiao, while announcing that it will be investing $15 billion to build up warehouses and delivery points over the next five years. 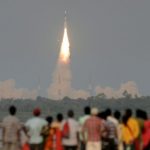