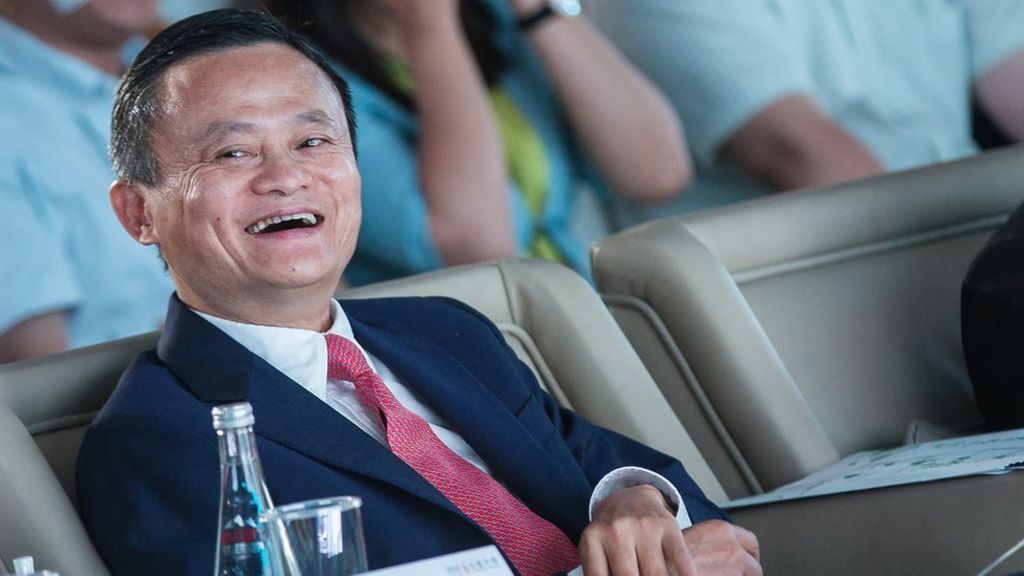 Founder of Alibaba Group, Jack Ma, just resurfaced after a 3-month long absence in an online video meeting that caused the shares of Alibaba to rise significantly. The Hong Kong-listed shares of the company surged by over 6 percent after the reports came in of his appearance. The shares in the Hang Seng index also showed an increase of 0.64 percent.

BREAKING: Alibaba founder Jack Ma, who had not been seen in public in nearly 3 months, appears on video, saying: "We’ll meet again after the epidemic is over" pic.twitter.com/aFQyDWB7wQ

Jack Ma says in the video that we will meet once again after the pandemic is over which might suggest that he is not planning to come into the spotlight anytime soon which may be due to the comments he passed on China’s regulatory system leading to the suspension of an important IPO.

Jack Ma had not appeared in the public eye since October 24, where he called out China’s regulatory system leading to the suspension of the record-breaking $37 billion IPO of Alibaba’s financial affiliate Ant Group. Since then, Alibaba was also the center of an investigation launched by Chinese regulators to determine if the company was employing anti-competitive and monopolistic practices. This anti-trust campaign had caused the company’s shares to drop by 8.1 percent.

The public appearance has been linked to the upcoming sale of the US dollar-denominated bonds this month though which Alibaba plans to raise $5 billion. The company plans to use the money for general corporate expenditure. 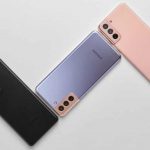