Amid threats of US bans, ByteDance alleged Facebook for Plagiarism and Smears. 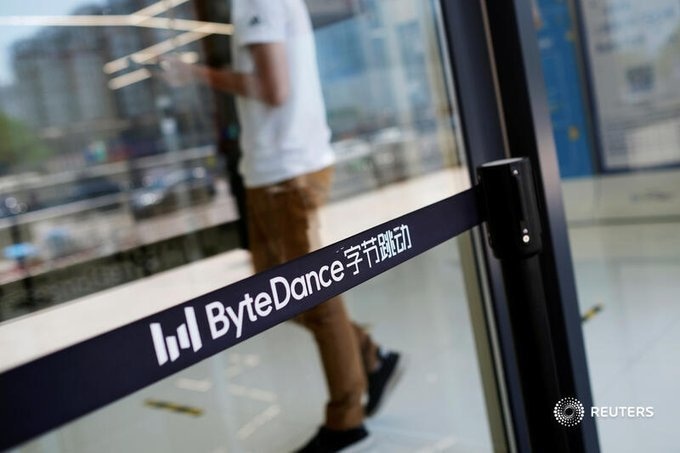 ByteDance, the owner of popular short video clip app TikTok, accused Facebook with Plagrsim and smear. However, the accusations were not elaborated by the company. ByteDance made a comment on Sunday posted on its official account at Jinri Toutiao, a news aggregator app.

The Chinese tech giant also said that it had faced unimaginable and complex difficulties as it took progressive steps into becoming a global company.

The post by ByteDance read: “ByteDance has always been committed to becoming a global company. During this process, we have faced all kinds of complex and unimaginable difficulties, including the tense international political environment, collision, and conflict of different cultures and plagiarism and smears from competitor Facebook.”

Last year, the CEO of Facebook, Mark Zuckerberg, criticized the predecessor app of ByteDance and said that it is censoring the political protest. However, the claims were denied by TikTok.

Facebook, on the other hand, did not respond to a request for comment. His company also plans to debut the Instagram Reels, a feature for sharing short-form video content similar to TikTok in the US in early August. Its previous version of TikTok ‘Lasso’ failed.

President of the US Donald Trump gave ByteDance 45 days for the sales negotiation of its popular short video app TikTok to Microsoft Corporation. People who are familiar with this matter said that the deal would not happen. 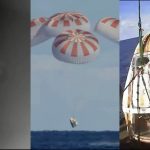