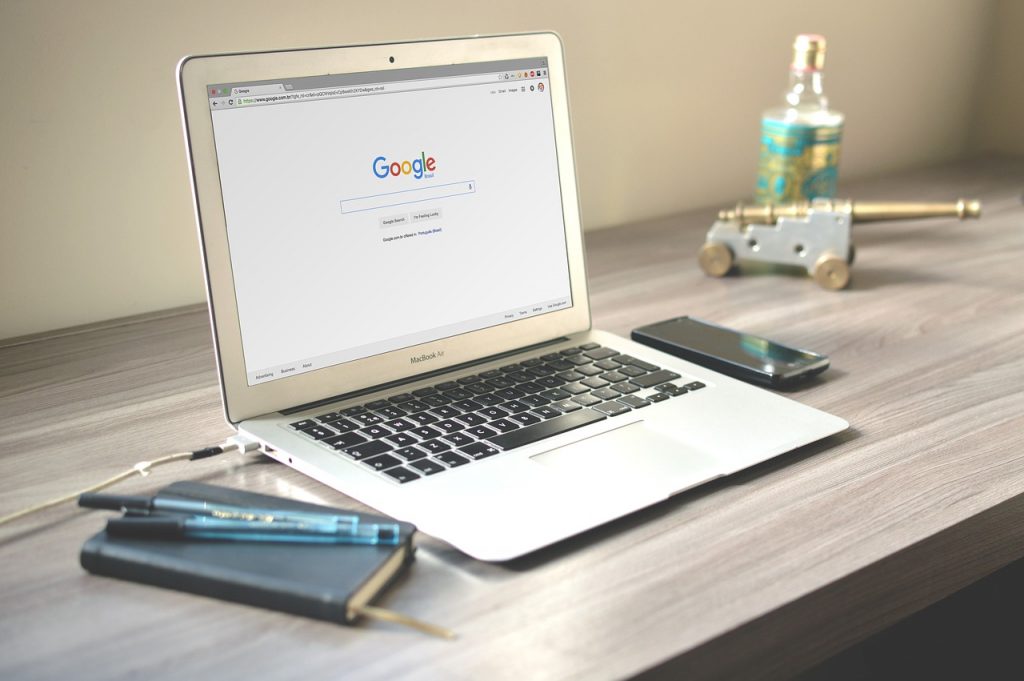 Apple has up-spec’d the MacBook Pro with fresh upgrades. The 13-inch and 15-inch models of the MacBook Pro with Touch Bar have received several updates which have held a significant role in bringing prices of both the products up to $1799 and $2399 respectively. Both the MacBooks are available for purchase from today in the USA. The non-touch models have not been updated. 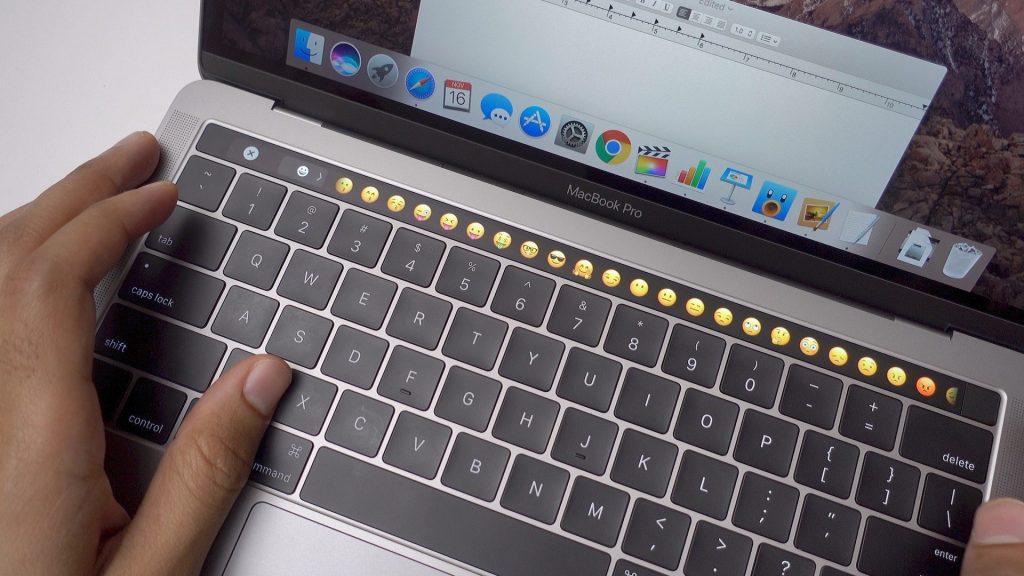 The new laptops have been given Apple’s True Tone display technology, which automatically adjusts the screen’s color temperature to match the lighting situation of surrounding areas. The True Tone tech can be found in Apple’s iPhone X as well and that was one of the main features I liked about the X when I compared it with the Huawei P20 Pro.

Specifications of both the laptops can be tweaked as per convenience. The 15-inch model supports 6-core Intel i7 or i9 processors. Moreover, it offers compatibility with 32 GB RAM and a 4 TB SSD. The 13-inch MacBook Pro has a quad-core setup with support for i5 and i7 chips along with support for a 2 TB SSD and 16 GB RAM.

In the memory domain, Apple has decided to shift from LPDDR3 to DDR4 RAM chips. The change was expected to have an effect on the laptops’ battery life, according to technical experts. To counter this, however, Apple has increased the battery capacity by 7.7 watts. This should help in keeping the battery life at par with that of previous models. But considering these laptops are upgrades, is being “at par” with previous models good enough? Does it justify the price tag or?.. 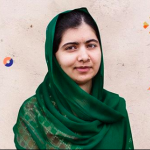