April 1st has become synonymous with April Fool’s Day. For years, people have been falling prey to intelligently crafted pranks and this year was no different. You may have come across very futuristic, but somehow believable announcements from the world’s top brands. They might have been fooling around with you. The tech industry outdid itself this year with some very memorable pranks. But not all of them were good, some were downright outrageous. Here we compile a list of this year’s pranks from the tech industry. 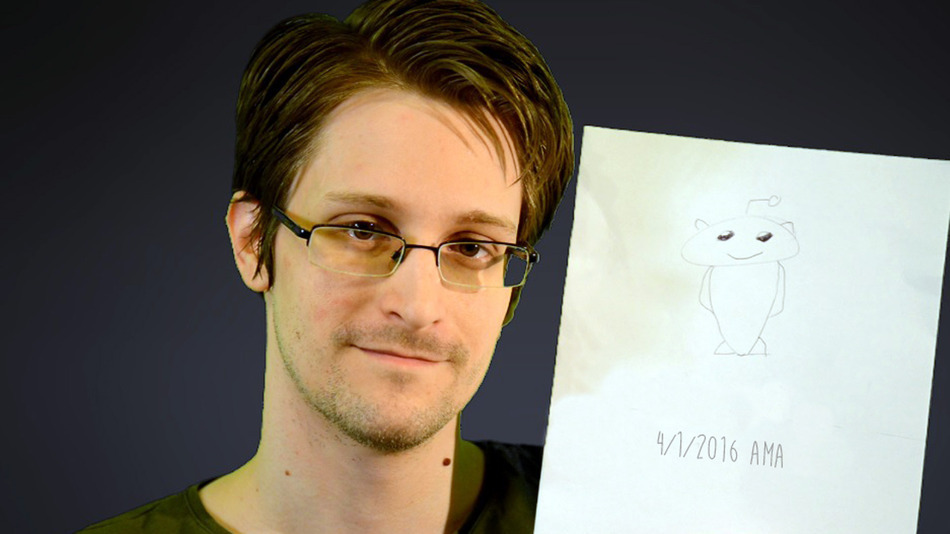 Edward Snowden’s Reddit AMA was a piece of high-class trolling. Snowden often interacts via his Twitter handle and this time around he logged into Reddit for a special April Fool’s Day AMA. At least that is what Reddit wanted us to believe. The moderators at Reddit orchestrated a full-fledged AMA wherein “Snowden” weighed in on the on-going US Presidential Election Campaign and the security situation around the world. Additionally r/technology blacked out all the text from the AMA to make it appear redacted. If it really had been Snowden, this may have been a very clever joke but it was really just r/technology trolling everyone.

On a day when extensive pranks failed epically, this very simple prank was a reminder that some times its good to keep things old-school.

What is better than virtual reality? Actual reality. Google outdid itself with this in-genuine headset for experiencing “actual reality”. The ad was so good that it got almost everyone who saw it. 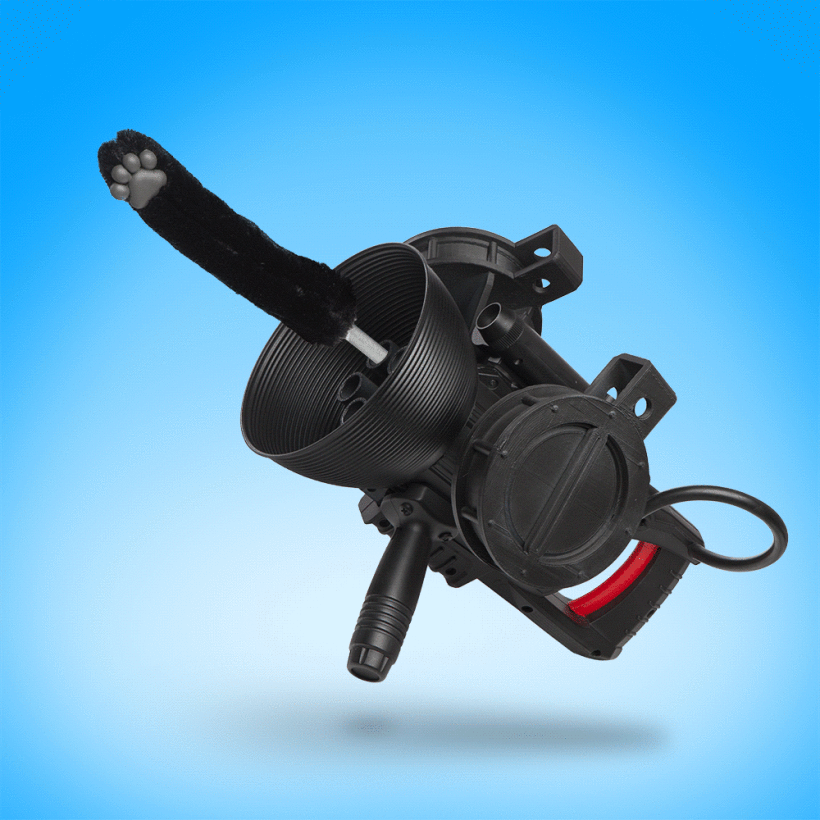 ThinkGeek seems to think that existing Virtual Reality headsets are doing an inadequate job at giving people a fully immersive experience. Their VR set would provide you a multisensory experience – it would be able to spray you with water, shoot stuff at you with a built-in projectile launcher, emit scent, and tickle you with cat arms. Considering that this is the future we are headed to with VR, ThingGeek’s easily believable prank was a success. Take notes people.

Mark Zuckerberg’s casual “20-something entrepreneur” style is now world famous – a simple grey T-shirt and a pair of jeans. H&M took this as an opportunity to bank on, introducing to the world their own line of T-shirts and jeans inspired by Zuckerberg.

With their self-driving cars currently a subject of doubt from people, Google introduced their “Self-driving Bike” in the Netherlands which has the largest number of people who ride bicycles. The idea may sound ridiculous but Google did sell it with their cleverly crafted and very believable ad. 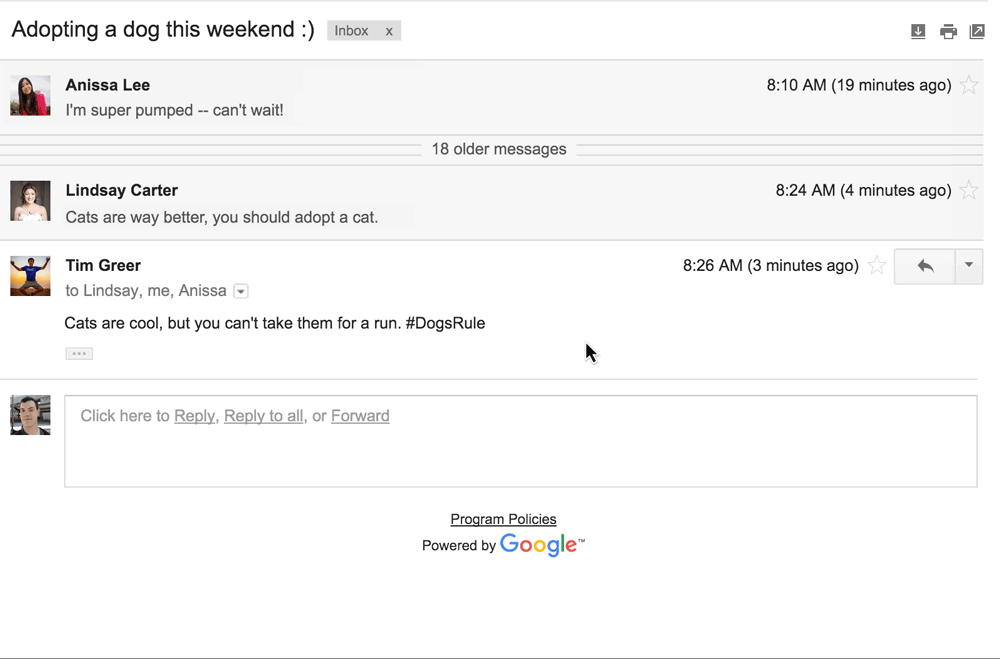 At some point we have all been victims of ‘Reply All’ emails. The new ‘Mic Drop’ feature from Google allows you to say your word and then leave for good. The prank was good but the joke eventually fell on Google after they had to disable the feature because it was causing more trouble that expected. 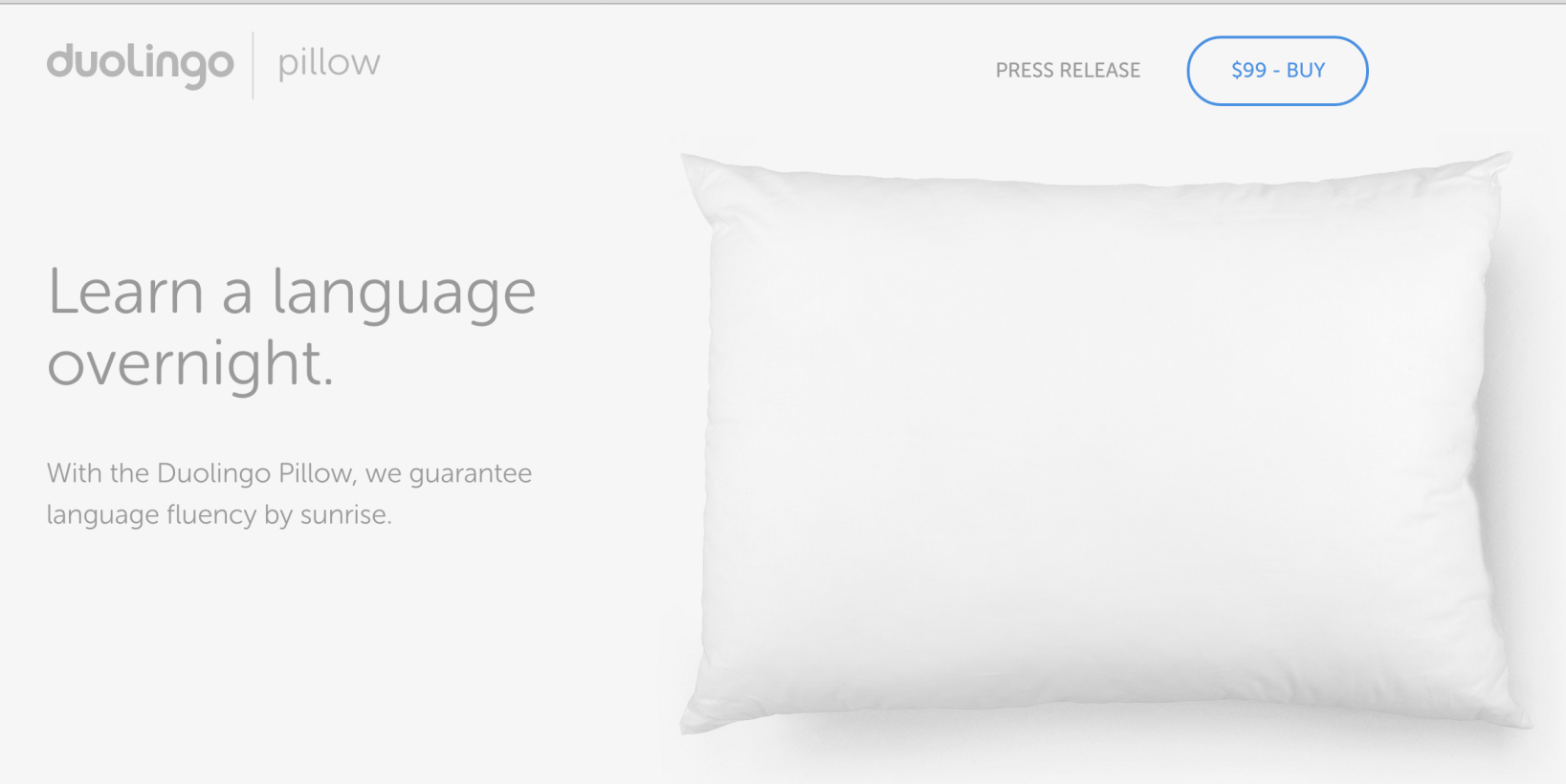 Duolingo is famous for their language learning app with thousands of good reviews from people around the world. Every wants to learn a new language, how easy would it be if we could learn it overnight. Duolingo doesn’t mess around and for some reason they thought their Duolingo Pillow would be a hit with people. Bad move, Duolingo!

This prank has been pulled several times before. There have been rumors of Yahoo not doing too well so Product Hunt quickly banked on the situation.

T-Mobile’s Binge On Up

As if we aren’t already binge-watching enough. T-Mobile introduced a new gadget that would allow you to continue your binge-watching sessions literally anywhere you go. T-Mobile didn’t even try too hard to make Binge On Up look convincing but they did give the world a picture of the most unnecessary of gadgets.

Forget every other courier service in the world, Google Express Parachutes are the next big thing – atleast according to their product ad video. This one prank from Google is just awful.

As if emoji’s weren’t enough on our mobiles. Honda announced that they would be introducing Emoji license plates. Not sure what they were thinking here. Plus the execution of this prank was so feeble that it just didn’t grab the attention Honda was hoping for.