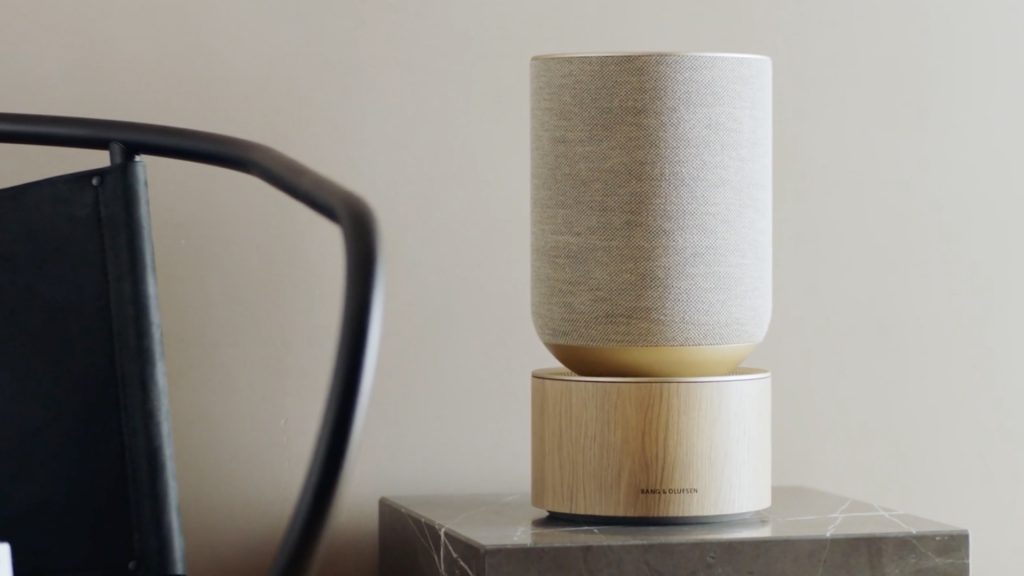 The smart speaker comes in two colours and is equipped with seven different internal speakers to give the user a stereo sound effect as well as an overall louder experience. B&O have collaborated with Benjamin Hubert, an Industrial Designer and owner of the UK based design agency, LAYER. They have worked together to give the consumers their best experience with a style featuring a solid oak base, an aluminium chassis, and a ‘fabric mesh covered cylinder’ rising from the base, forming the main part of the speaker.

The staggeringly priced speakers contain a large, upward facing subwoofer, housed inside the wooden, cylindrical base. The low frequency sound comes out of the aluminium grilles just below the cylinder. B&O also mentioned that the aluminium grill is fabricated in a ‘Fibonacci pattern.’ The top part of the speaker contains downward-facing bass driver, three mid-range speakers, and two tweeters.

The top of the speaker is a touch-sensitive control pad that has built-in proximity sensors that allows the buttons to be invisible until you approach them. The invisibility of the buttons is in the spirit of the speakers ‘blending in’ to their surroundings and looking more like part of the furniture when they’re not in use.

The Beosound Balance has powerful, built-in microphones to allow the user to invoke and hold conversations with Google Assistant. It also comes with Chromecast and Apple Airplay 2 built-in and multi-rooms setup if consumers can afford more than one of the speakers.

Compared to Google Home at $99, Amazon Echo at $149, and the Apple HomePod at $299, it goes without saying that these have their price tag of $2,250 well above the rest. Whether these are worth this price tag and should be replaced and chosen over the considerably cheaper alternatives, is up to the customers and the audio-enthusiasts to decide. 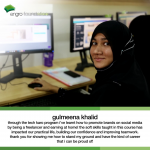