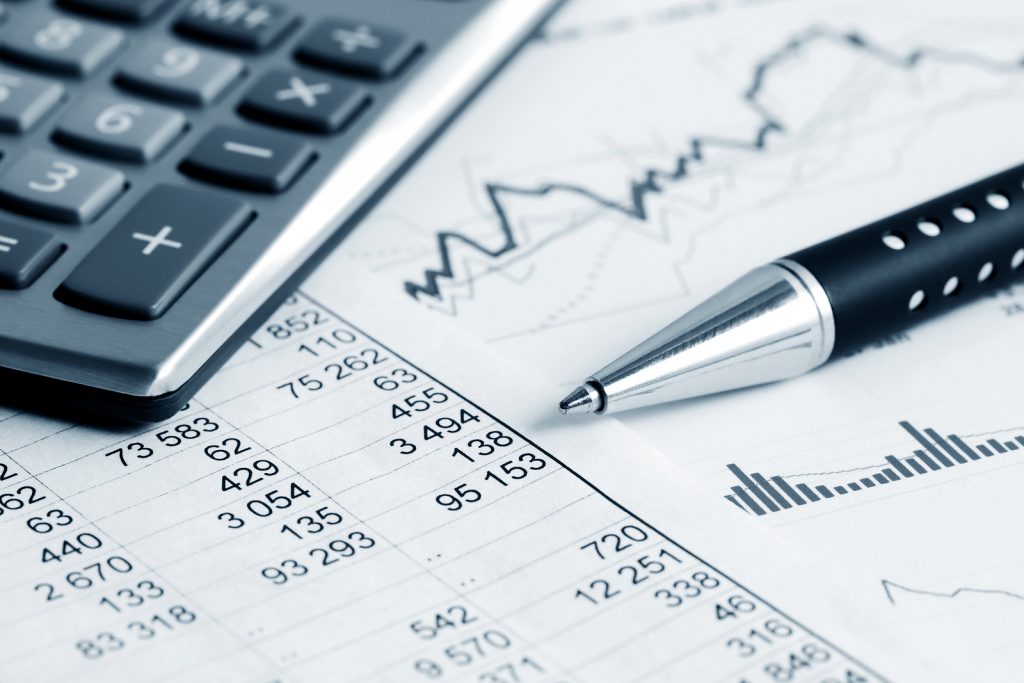 Bank Alfalah has announced that the bank registered a profit after tax of Rs. 7.9 billion for the year ended 31 December 2016, up 5 percent from Financial Year 2015.

The Earnings per Share (EPS) were reported to be Rs. 4.96 as compared to Rs. 4.73 reported in December 2015. The management of the bank placed controlled over the expenses. As a result, the growth of non-markup expenses was restricted to 3.7 percent. The total revenue remained Rs. 37.6 Billion. Atif Bajwa, President & CEO, Bank Alfalah, said,

“Bank Alfalah’s performance in 2016 reflects yet another year of sound financial results amidst a challenging business environment. During the year, we continued to create value for our shareholders and customers. We have strived to promote financial and digital inclusion in the country through various initiatives, and remain committed to expand our impact further, and to touch the lives of as many people as possible.”

The Non-performing loans (NPLs) ratio stands at 4.8 percent as of December 2016, which is better than the industry average. This indicates a very high quality of Bank’s lending portfolio.

Bank Alfalah is Pakistan’s 5th largest private bank and one of the largest Islamic Banking businesses in the country. 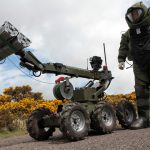