Blackberry is making a massive comeback 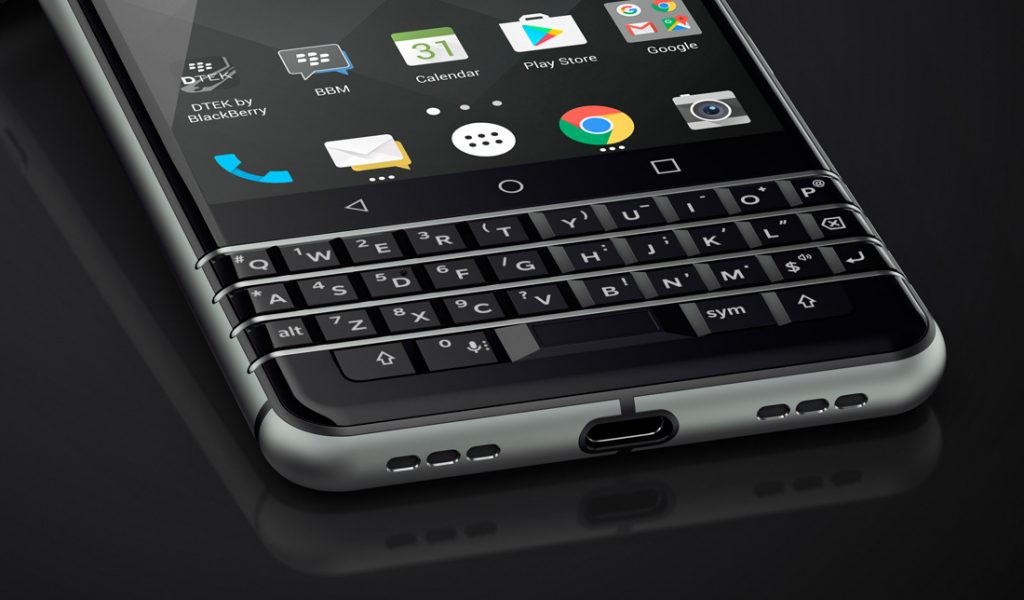 There used to be a time when Blackberry was the ‘cool phone’ that everyone wanted. But then came along worthy competitors who gave it a very tough time. Now, Blackberry has a very meager market share in the smartphone industry. However, that hasn’t stopped the company from making a comeback. Yes, after suffering a major fall, Blackberry is trying to climb the ladder yet again, but a slightly different ladder, so to speak.

After its smartphone business failed, Blackberry has made a wise decision to not paddle in same waters again. Instead, the company made a massive pivot and is making a comeback as a software solutions company focused on security. And its quarterly earnings and stock shares prove that the decision is working out quite well for them.

Analysts weren’t expecting much from Blackberry’s revenue report, but the figures took everyone by shock as the company declared a $249 million revenue, which is largely due to their software revenue of $996 million, a year-over-year increase of 26%. Following the big revenue figures, the company’s stock got a boost of 12%.

In 2009, Blackberry was in control of the smartphone market with a 41.6% share when the year ended. However, as the years progressed, Apple and Samsung gained a hefty share of the market and in 2013 when currency CEO John Chen joined the company, Blackberry had roughly 3% share of the smartphone market. People were very dubious that Chen would be able to save the company but his decision to move in the software domain appears to be paying off. 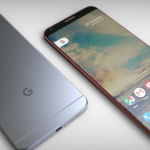