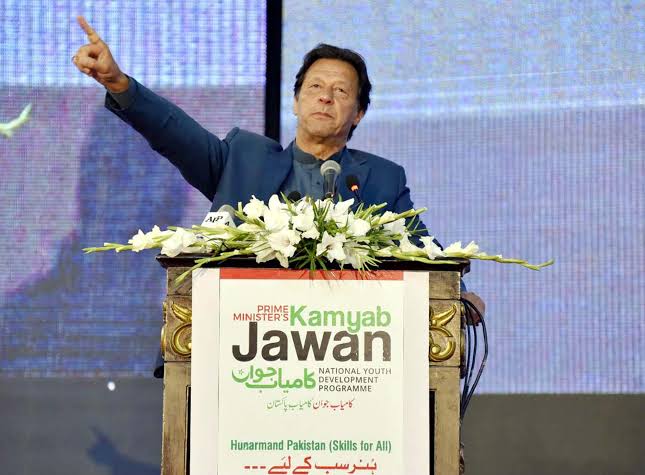 Prime Minister Imran Khan launched the country’s biggest ever youth development programme today at Jinnah Convention Center amidst students from the capital’s model schools and colleges. Hunarmand Pakistan, a part of the Kamyab Jawan programme, aims will impart invaluable skills to the nation’s youth and will try to ensure the future of Pakistan remains bright for many years to come. Unlike programmed before it, Hunarmand Pakistan will focus on providing relevant industry skills in information technology and modern developments taking place in the world, according to Usman Dar, Assistant to the Prime Minister on Youth Affairs. “Instead of conventional trade skills… Hunarmand Pakistan programme would impart training on artificial intelligence, robotics and many others,” said Mr. Dar.

The Prime Minister announced that the government has allocated Rs. 30 billion to the programme and plans to train 500,000 youths in more than 500 technical and 300 smart technical centers during its duration. While making his speech at the launch, the Prime Minister put emphasis on taking madrassas back into the fold of society, a topic he has spoken about earlier as well.

“Seventy centres will be opened at madrassas,” he said, “we have never owned the children who study at madrassas. It is about time we change that.”

He also stressed on what an important asset the young people of, among other things such as fertile land and untapped mineral reserves. Furthermore, he pointed out the work done by the government to help the poor and needy, including setting up shelter homes in Punjab and KP, as well as handing out health cards to cover medical expenses.

“Youth are our biggest asset,” he declared. “We have the second youngest population in the world. Young people can help Pakistan become a superpower.” 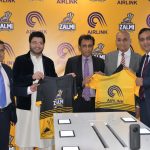