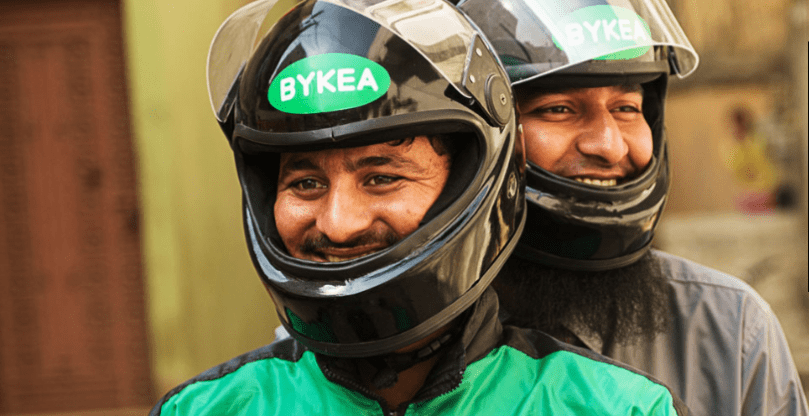 Bykea, the company leading the motorcycle-based ride-hailing and logistics market in Pakistan, just announced that it has raised $13 Million in a Series B funding. The investment was led by Prosus Ventures, the investing arm of Prosus which is among the largest tech investors in the world. This is their first investment in a Pakistani company.

Bykea is currently headquartered in Karachi, Pakistan founded Muneeb Maayr in 2016. It specializes in ride-hailing and logistics. It also partnered with local banks to introduce options for paying bills and getting cash delivered.

Since then it has gotten almost $5.7 Million in Series A funding, which was led by Middle East Venture Partners (MEVP) and Sarmayacar. It, later on, received $2 million additional funding from MEVP in August 2019.

In July 2020, it was reported that Bykea was close to closing a deal on funding, but it was halted by the investors due to the government’s ban on pillion riding to control the spread of Coronavirus. Now the deal has been finalized and Bykea officially reported the amount as well.

This funding will allow Bykea to gain more popularity in Pakistan as it expands its efforts to become the de facto leader in the motorcycle ride-hailing business. In Pakistan, motorcycles are the most common form of transport for most people as cars get out of their reach due to increased prices. Bykea aims to use this to their advantage and offer multiple features through its platform as well as create jobs for multitudes of people. This funding will also help it compete against seasoned veterans in this market like Careem and Uber. 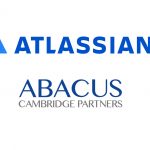