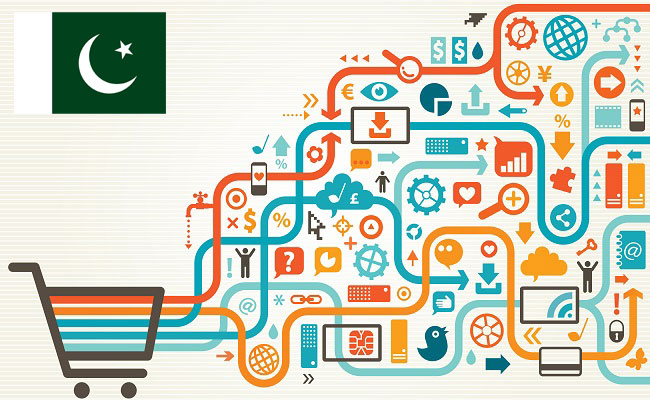 Umer Ashraf, Chief Operating Officer was the first person to be hired as a dedicated bytes employees and today he serves as our chief operating officer. Silent but efficient Umer makes sure every order ships on time and that all operations run smoothly.Mohammed Zeeshan, Accounts Manager, handles all finance and accounts at bytes. He makes sure our vendors are paid on time, customer payments are processed in a timely manner and there is no delay in refunds.

An Overview of Bytes

Bytes has a single aim of enabling people through economically priced and quality products to the masses, made under their brand name, These products are made with the needs of the layman in mind. Their line of products is a prime example of them following through on this promise as they are the sole harbingers of high quality, cost effective homemade mobile VR headsets and their own brand of earphones in Pakistan

In a short time, bytes has managed to secure 200,000 visitors per month, 2 million page views as of June ’15 and fulfilling between 1500 and 2000 orders per month, while also providing their goods to many whole sellers . The company has had 6000 customers till now while boasting a 29.3% consumer return rate, the likelihood of a previous customer to return and place a new order within two weeks of the first order, Most of their consumer base lies in Karachi due to the benefit of same-day deliveries.

When we talked to Mohammed Khanani, on how he feels about his settled competitors, he was diplomatic with his words and didn’t believe in saying anything about them. He shared his optimism with us in reaching a ranking 2nd to Daraz in as little as coming 6 months. Having 3000 items listed on their website may not sound like much but the company prides itself on only selling items that are in their inventory or stock so that they can always keep a promise of timely delivery to customers.

He shared with us that his primary demographic is middle-income males aged between 18-45. Khanani said that his hottest products are in two branches; when he talks about his own brand product, the VR headset sold 1000 units in 1.5 months, and off brand sales are attributed to used mobile phones and their accessories. He also shared that there are plans to expand the smartphone accessories selection with 8 more brands to give more diversity to consumers.

Khanani wasn’t shy in admitting that his site was running 5 months of loss but July will be the first month of profit, but despite all the bad, he is optimistic and proud of Bytes as a brand and as a retailer. His journey was one filled with problems, but to each, he found a quick and steadfast solution. Khanani addressed seed capital through internally financing Bytes from his other side businesses, Logistics was an enormous burden due to late or missed deliveries leading to unsatisfied customers, that too he resolved by finding a stable delivery option.

While talking about payment, Khanani talked about how Bytes chose and will stay with CoD as their only payment option, this is due to the reluctance of people using their cards for online shopping, additionally, getting money from CoD is faster than getting money from banks. Plus, issuing refunds to consumers is less cumbersome and sped up.

The Future for Bytes

When we probed Mohammed Khanani about the future of Bytes, he shared with us plans of grasping the low to middle income population in other parts of the world. His business is expanding to Dubai in the coming weeks to facilitate the untapped consumer base ignored by e-commerce sites in Dubai, who only accommodate the high spenders.

Khanani also has plans of building an in-house incubator, under the “The bytes work entrepreneurship program”
will aim to provide better and cheaper products within in house employees. They will be given a chance to start a small business in which they will be a working partner. They will get to setup and manage the company and in exchange get a share of the profits from their products.

Khanani has great expectations and an ambition to grow his Bytes brand in electronics. While currently existing through VR headsets and earphones, there are plans to expand the line of products with modestly hardware spec’d Android phone for Rs 5000 that he promises will change people’s lives. 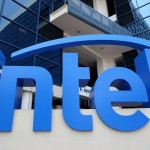 Intel’s next generation of processors delayed, may let go of Moore’s law