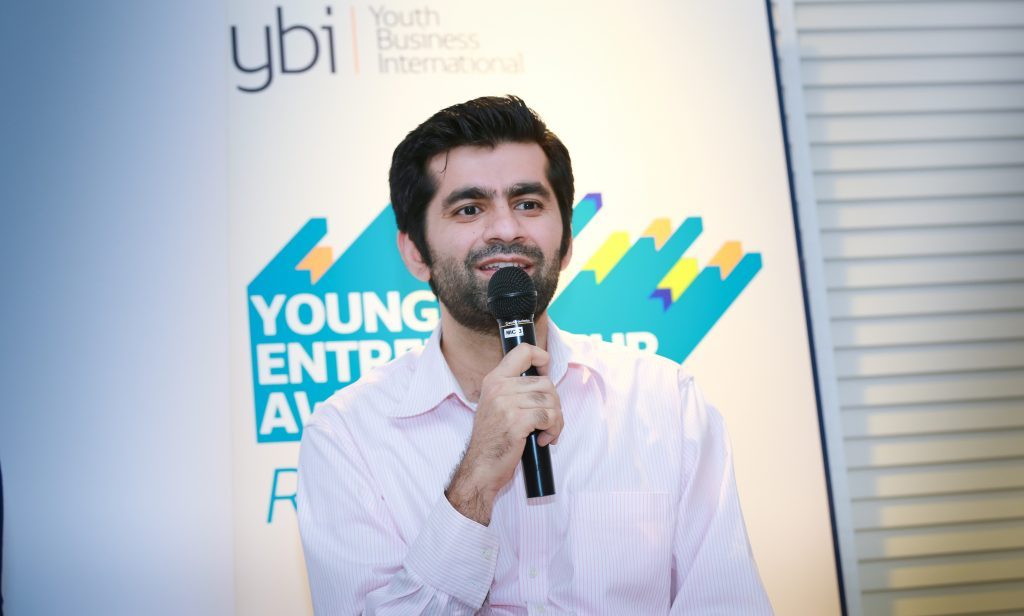 Mudassir Sheikha, co-founder, and CEO of Careem, is the only Pakistani to be included in the Bloomberg 50 list for 2018.

Bloomberg 50 is the list of people who made an impact on Global Business in 2018. The list includes prominent figures like Mukesh Ambani from India, Taylor Swift, BTS, and Amy Hood. Mudassir Sheikha is the only Pakistani who was able to make it to the list.

Mudassir Sheikha co-founded Careem back in July 2012 with Magnus Olsson while both of them were working as consultants at McKinsey & Company. Careem has been the main competitor with Uber in middle eastern countries. With billion dollar valuation and its recent multi-million dollar investment raising, it is the first unicorn to emerge from the middle east.

Mudassir is a University of Southern Carolina and Stanford Alumni, who has been giving tough competition to Uber in most middle eastern countries while at the helm of Careem. It is expected that Uber is looking to acquire Careem for more than $2.5 billion, making it one of the most valuable startups to original from the MENA region. 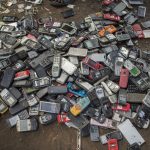 Customs to destroy all blacklisted phones in its possession