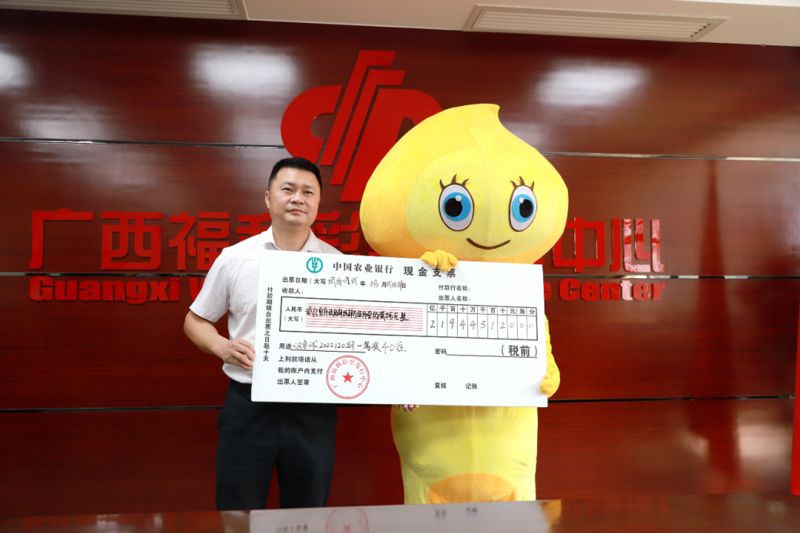 A man from southern China won a 219 million yuan ($29.9 million) lottery jackpot which are arranged by the government. After winning the lottery instead of what a common man would respond and telling the whole world that he is a rich guy now, he kept it a secret from his wife and child, saying he was worried that the winnings might make them lazy. He even wore a weird yellow cartoon outfit to hide his identity.

The man identified only as Mr. Li went alone to the lottery office in Nanning, in the southern region of Guangxi, to claim his prize. He wore a bright yellow costume that covered his head in photos showing him accepting the prize. The man told the newspaper last week;

“I didn’t tell my wife and child, for fear that they would be too complacent and would not work or work hard in the future,”

He announced 5 million yuan($668K) to charity and said he hadn’t decided what to do with the rest. The man bought the winning ticket in a shop in Litang, a town of some 120,000 people just east of the regional capital of Nanning, the Nanning Evening News said. The day after he realized he won, he drove to the bigger city to present the ticket at the lottery headquarters.

“I only slept in a hotel because I was afraid to go out and lose the lottery ticket,” he said.

China’s central government runs lotteries to raise money for welfare and sports. Players in Guangxi pick six numbers on the red balls and one on the blue ball. The man said his winning numbers were ones he’d been playing for years: 2, 15, 19, 26, 27, 29, and 2. 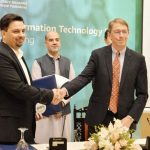